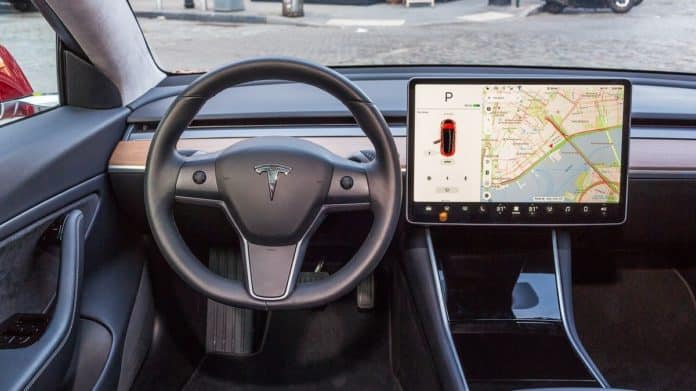 Tesla is facing a U.S. agency investigation into two crashes involving Teslas apparently running on the Autopilot system that killed two motorcyclists. The pair of crashes took place in the month of July on U.S. freeways in the darkness leading to fatal accidents.

The first fatal crash involving a motorcyclist occurred at 4:47 a.m. on July 7 on State Route 91, a freeway in Riverside, California, when a white Tesla Model Y SUV hit a green Yamaha V-Star motorcycle from behind, killing its rider, the California Highway Patrol said in a statement. The collision ejected the unidentified motorcyclist from the Yamaha. He was declared dead at the scene by the Fire Department.

Further, the second fatal motorcycle crash occurred at about 1:09 a.m. July 24 on Interstate 15 near Draper, Utah when a Tesla Model 3 sedan was driving behind a Harley-Davidson motorcycle, also in an HOV lane.

“The driver of the Tesla did not see the motorcyclist and collided with the back of the motorcycle, which threw the rider from the bike,” the Utah Department of Public Safety said in a prepared statement. The rider, identified as Landon Embry, 34, of Orem, Utah, died at the scene of the accident.

While the California Highway Patrol is still investigating whether Autopilot was active in the first crash, the Tesla driver in Utah admitted that he had the vehicle’s Autopilot setting on at the time of his crash.

Investigators from the National Highway Traffic Safety Administration (NHTSA) visited both the crash sites. The agency believes that Tesla’s partially automated driver-assist system was in use at the time of both the fatal accidents and remains under investigation.

Once the agency collects more information, it may include the crashes in a broader examination of Tesla vehicles operating on partially automated driving systems that have crashed into parked emergency vehicles along freeways. NHTSA is also investigating over 750 complaints that Teslas can brake for no reason.

In the meantime, California’s Department of Motor Vehicles (DMV) has accused Tesla of using advertising language on its website for its Autopilot and Full Self-Driving (FSD) features that are untrue and misleading to customers.

The agency has filed complaints with the state Office of Administrative Hearings, accusing the automaker of making statements that are “untrue or misleading, and not based on facts.”

In the filings, the DMV particularly points to Tesla’s website as an example of the misinforming language used by the electric carmaker.

“All you will need to do is get in and tell your car where to go,” the company promises. “If you don’t say anything, your car will look at your calendar and take you there as the assumed destination. Your Tesla will figure out the optimal route, navigating urban streets, complex intersections and freeways.”

According to the DMV’s complaint, Tesla cars “could not at the time of those advertisements, and cannot now, operate as autonomous vehicles.”

The DMV’s complaint noted that Tesla’s website states that “the currently enabled features require active driver supervision and do not make the vehicle autonomous.” However, the agency said the disclaimer “contradicts the original untrue or misleading labels and claims, which is misleading, and does not cure the violation.”

The agency’s proposed solutions include revoking Tesla’s license to build and sell its cars in California and paying compensation to owners who experienced a financial loss due to the misleading advertising.