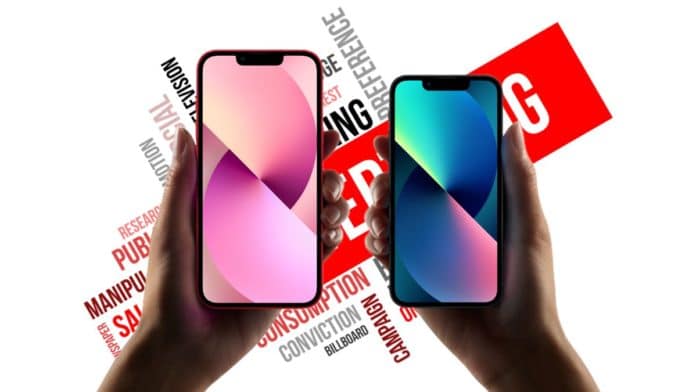 One of the primary advantages of using an iPhone over an Android smartphone is the lack of advertisements on the iOS platform. Furthermore, iPhones don’t come with a humongous amount of bloatware built-in.

Sadly, this might soon change with the upcoming iOS 16.

According to reliable sources, Apple may soon bring more ads to the apps that come pre-installed on your iPhone or iPad, including Maps, Books, and Podcasts.

Apple has already internally tested search ads in Maps, which could display recommendations when you search for restaurants, stores, or other nearby businesses. Furthermore, while searching for an App on the App Store you may have noticed that the first result is generally an Ad.

Well, that’s because Apple allows developers to pay to have their app promoted on a search page for any particular search query.

Clearly, Apple won’t follow the path of Chinese smartphone manufacturers like Xiaomi that showcase advertisements even in important apps like the settings app. Ads on ios devices will be limited to native apps like Podcasts and Books.

Additionally, Apple is expected to expand ads to the Today tab and app download pages of the App Store. Apple might also be working on a lower-priced ad-supported tier for certain apps like Apple TV.

You will be surprised to know that around 1 Billion people across the globe use iPhones. This clearly makes iPhone and other iOS devices a great advertisement platform. Apple could generate a great amount of revenue by simply introducing advertisements in certain native apps.