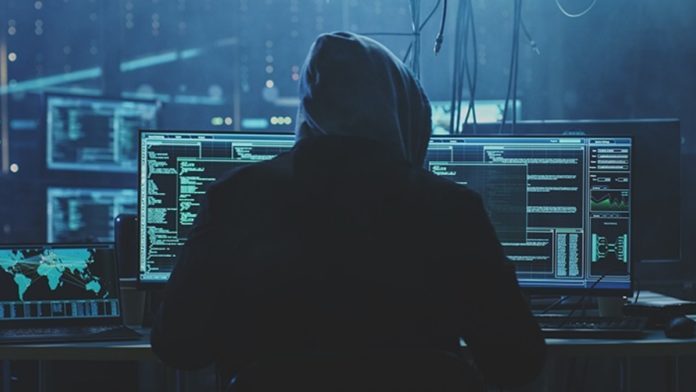 Uber Technologies Inc., the popular ride-hailing company, is working with the Federal Bureau of Investigation (FBI) and the U.S. Department of Justice to investigate the case of a hacker behind its company’s security breach.

The Uber And Rockstar Games Breaches

Uber suffered a computer system breach on September 15th that forced it to take down several internal communications and engineering systems offline. The attacker managed to get into an external contractor employee’s account using malware and accessing the business Slack and G-Suite.

However, Uber has confirmed that there is no proof of the hacker gaining access to any user accounts; or the databases used to store sensitive user information, like credit card numbers, user bank account info, or trip history.

This was followed by another massive hack on September 18th where Rockstar Games’ GTA 6 gameplay videos and source code were leaked on GTAForums, which included authentic, pre-release footage from the development of GTA 6. The hacker also shared a link to a RAR archive containing 90 stolen videos downloaded directly from Rockstar’s internal Slack groups.

When the first leaks appeared on the GTAForums website, the hacker claimed to be behind the Rockstar Games breach as well as the Uber hack, which also had Slack at its centre.

While there is no confirmation if the hacker did carry out both the GTA 6 and Uber hacks, the latter released a statement on Monday acknowledging that the potential link could be valid, adding that Lapsus$ may have been behind both hacks.

“We believe that this attacker or attackers are affiliated with a hacking group called Lapsus which has been increasingly active over the last year or so. This group typically uses similar techniques to target technology companies, and in 2022 alone has breached Microsoft, Cisco, Samsung, Nvidia and Okta, among others,” Uber explained in a security update.

Apparently, the prime suspect behind the recent attacks is a 16-year-old teenager from Oxford, England, who is one of the leaders of the notorious Lapsus$ crime group. He was arrested in March 2022 by the City of London Police and is alleged to have accumulated some $14 million (£10.6m) from cybercrime.

“There are also reports over the weekend that this same actor breached video game maker Rockstar Games. We are in close coordination with the FBI and US Department of Justice on this matter and will continue to support their efforts,” the statement continued.

While Rockstar Games haven’t said whether they have got the FBI involved, it released an official statement on Monday acknowledging that the videos appearing to contain leaked footage of Grand Theft Auto 6 (GTA 6) were legitimate.

The gaming giant confirmed, “a network intrusion in which an unauthorised third party illegally accessed and downloaded confidential information from our systems, including early development footage for the next Grand Theft Auto.”

Even though the footage was legitimate, Rockstar Games has assured its players that it wouldn’t impact the quality of the game when it arrives. It said it does not anticipate “any disruption to our live game services nor any long-term effect on the development of our ongoing projects.”

The statement continued, “Our work on the next Grand Theft Auto game will continue as planned and we remain as committed as ever to delivering an experience to you, our players, that truly exceeds your expectations. We will update everyone again soon and, of course, will properly introduce you to this next game when it is ready. We want to thank everyone for their ongoing support through this situation.”

Meanwhile, Rockstar Games has taken down the leaked videos and links from YouTube and Twitter. Additionally, Take-Two Interactive, the owner of Rockstar Games also contacted GTAForums and ordered the website to take down the GTA 6 thread considering the copyrighted material showcased in the videos and images.

As the investigation progresses, we expect to find more information about the culprit and the hacking group behind the leaks. Keep watching this space for more updates!