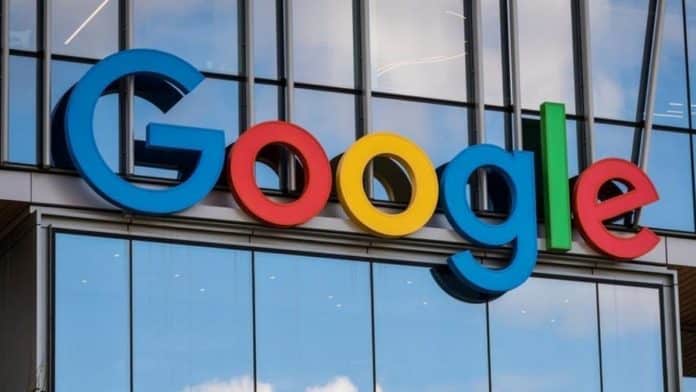 Europe’s second-highest court on Wednesday rejected Google’s appeal against a 2018 antitrust fine that requires it to pay more than 4 billion euros for throttling competition and reducing consumer choice by using its market dominance in Android.

The tech giant was originally fined by the European Commission in 2018 for abusing its dominant position and imposing anticompetitive contractual restrictions on manufacturers of mobile devices and on mobile network operators, in some cases since January 1, 2011.

Europe’s competition watchdog also determined that Google broke EU rules by compelling smartphone manufacturers to take a bundle of pre-installed Google apps – including YouTube, Maps, and Gmail along with Google Search and Chrome –  in its Play Store and prevented them from selling devices with altered versions of Android.

“The General Court largely confirms the Commission’s decision that Google imposed unlawful restrictions on manufacturers of Android mobile devices and mobile network operators in order to consolidate the dominant position of its search engine,” the court said (PDF).

“In order better to reflect the gravity and duration of the infringement, the General Court considers it appropriate however to impose a fine of 4.125 billion euros on Google, its reasoning differing in certain respects from that of the Commission,” the judges said.

The search giant expressed its disappointment at the EU court’s decision. “We are disappointed that the court did not annul the decision in full. Android has created more choice for everyone, not less, and supports thousands of successful businesses in Europe and around the world,” a Google spokesperson said in a statement.

Previously, the company has argued that by providing free and open-source Android to smartphone makers, it has enabled the proliferation of low-cost phones and driven competition with its main rival, Apple.

The 4.125 billion Euros is a record fine for an antitrust violation. This is one of the three antitrust penalties totaling to 8.25 billion euros that the European Commission has slapped on Google between 2017 and 2019.

This is the second appeal that the tech giant has lost after a 2.42 billion euro ($2.42 billion) fine last year for favoring its own comparison-shopping service on search page general results.

Google can appeal the ruling to the EU Court of Justice, Europe’s highest court.