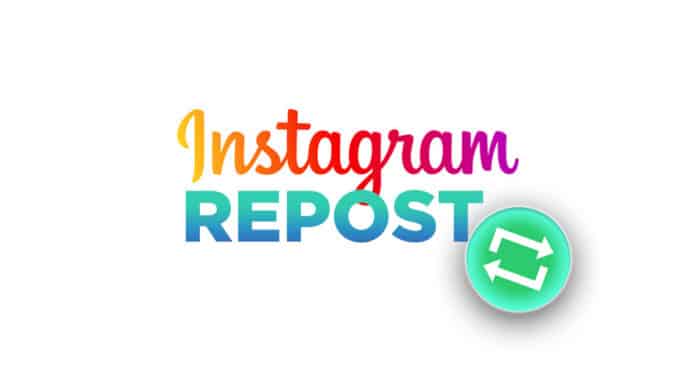 Instagram, one of the most popular photo and video sharing services, is reportedly testing a new feature called “Repost” that will allow users to reshare or repost someone else’s post on their feed or story.

Matt Navarra, a social media analyst, who first spotted this new feature on the profile of Adam Mosseri, current Head of Instagram, posted a screenshot of the image on Twitter.

After the image became viral, Instagram, the Meta-owned company too confirmed to TechCrunch that the social media app is going to start testing a new reposting feature.

“We’re exploring the ability to reshare posts in Feed – similar to how you can reshare in Stores – so people can share what resonates with them, and so original creators are credited for their work[…] We plan to test this soon with a small number of people,” a Meta spokesperson said in a statement.

As one can see from the screenshots posted above, it appears that there will be a separate tab for “Repost” on a user’s profile, which will save all the content the user reposts on the platform under their profile.

This will allow their followers to see what content has been reposted by the user.

Since the Repost tab will be in the share menu of all Instagram Posts and Reels, the user’s followers will be able to reply to the reposted content with a message to the reposter.

Users can even add their own captions or thoughts before reposting them. The published screenshots also disclose that the Repost feature is to “recommend a post your friends may enjoy by reposting it to a feed or story.”

At present, the most common method for users to repost or share posts is to take a screenshot of someone else’s post, crop it, and upload it as theirs on their story that expires in 24 hours or use any one of the third-party reposting apps.

Recently, the short-video platform TikTok added a “repost” feature that allows users to re-share videos with their followers, which doesn’t show up on their profile.

Instagram has not yet disclosed when it plans to start publicly testing the Repost feature. We will keep you updated as soon as we get to hear something. So, stay tuned!