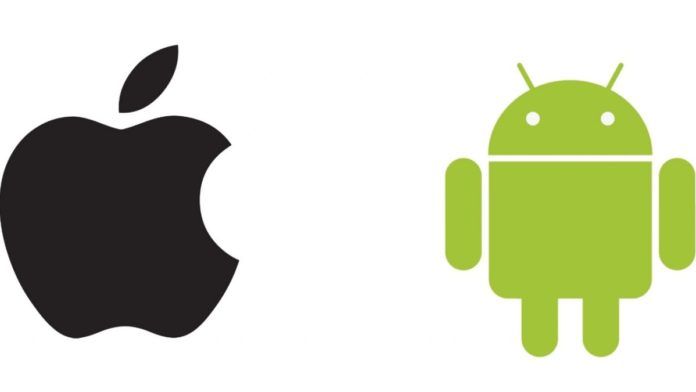 Tech giant Apple’s iPhones have overtaken Android devices to account for more than 50% share of smartphones used in the U.S. for the first time ever, says a new report. Apparently, the last time that Apple iPhones surpassed Android devices was in 2010.

Citing data from analytics firm Counterpoint Research, the Financial Times reports that the number of iPhones being used by people in the U.S. has surpassed the 50% landmark in the quarter ending in June, which is the iPhone’s highest share since it was originally launched in 2007.

The rest of the market share belonged to other 150 mobile brands that used Google’s Android operating system, led mostly by Samsung and Lenovo, says Counterpoint.

Further, Counterpoint Research reported that there was a strong drift of Android users migrating to iOS devices in Q2 2022.

“Operating systems are like religions — never significant changes. But over the past four years the flow has consistently been from Android to iOS. This is a big milestone that we could see replicated in other affluent countries across the globe,” said Counterpoint’s research director, Jeff Fieldhack.

Apple has achieved the feat based on the number of smartphones in use, known as the “active installed base”, which Apple Finance Chief Luca Maestri named “the engine for our company” in a July earnings call.

“The active installed base takes into account the millions of people brought into Apple’s ecosystem through the used phone market, as well as those who use iPhones purchased years ago,” mentions the FT report.

While Apple’s iPhones debuted in 2007 and Android phones were launched in the market in 2008, it was the latter who emerged as the dominant OS overtaking the larger iOS-installed base in 2010. Prior to that too, Apple did not have anything close to 50% of the market as the phone sales were dominated by the likes of Nokia, Motorola, Windows, and Blackberry.

“Android’s loss of market share boils down to heightened competition within the OS space. A look at the data shows that iOS gained 6% between July 2018 and January 2022,” says StockApps finance expert Edith Reads.

In 2020, the installed global base for iPhones exceeded 1 billion devices. Apple continues to dominate the premium smartphone market in the U.S. accounting for 57% of sales in this segment.

Apple is all set to reveal the next-generation iPhone 14 series and Apple Watch Series 8 at its “Far Out” media event on Wednesday, September 7. Stay tuned for more updates!