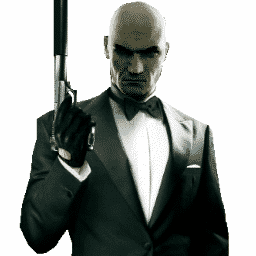 United States Department of Agriculture is claimed to be hacked by hacker, Ag3nt47.

Ag3nt47 fired a tweet from his twitter handle @Ag3nt47 claiming United States Department of Agriculture to be hacked by him. the tweet also contains the paste where the Login credential of Admin can be seen in encrypted format, with other data from the site.

The data can be seen from any of the two paste provided below:


anonpaste link
Few days ago Ag3nt47 hacked Honda, Mazda and Suzuki
Know more about Ag3nt47, don’t miss to ready exclusive interview with Ag3nt47
Don’t be a silent user let us know what do you think about it in comments below 🙂