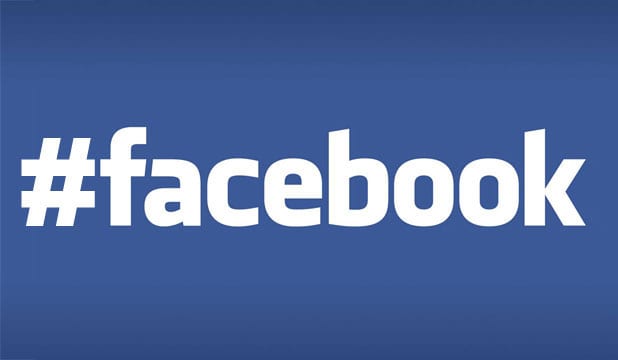 Facebook announced in one of its blog post that it will implement the Hashtag features till this coming week.

Facebook in one of its blog post announced about the Hashtag feature to be implemented by this coming week.
Hashtag is used to mark keyword or topic in a tweet or post, as in twitter and google plus and is very popular feature. you can know what is popular and hot by looking at trending Hashtags in these social networks. or can search for any topic you are interested in by searching the Hashtag related to it. in addition to these Facebook will also be able to generate high ads revenue by the ads attached to these Hashtags.

According to the blog post announcing the new feature by Facebook, million’s of Facebook users are engaged in some of the popular topics, During primetime television alone, there were between 88 and 100 million Americans engaged on Facebook, The recent “Red Wedding” episode of Game of Thrones, received over 1.5 million mentions on Facebook, representing a significant portion of the 5.2 million people who watched the show. And this year’s Oscars buzz reached an all-time high on Facebook with over 66.5 million interactions, including likes, comments, and posts. that was without Hashtag, just think what the numbers could have been if the Hashtag was announced by Facebook before these events.

Let’s have a look at what Features that will be provided by Hashtag:
• Search for a specific hashtag from your search bar. For example, #NBAFinals.
• Click on hashtags that originate on other services, such as Instagram.
• Compose posts directly from the hashtag feed and search results.

As always, you control the audience for your posts, including those with hashtags. it is surely one of the most desirable feature that almost every Facebook user wanted, personally i was also waiting for Hashtag on Facebook. they will surely announce some new features in addition to those similar on twitter and other social network’s Hashtag.