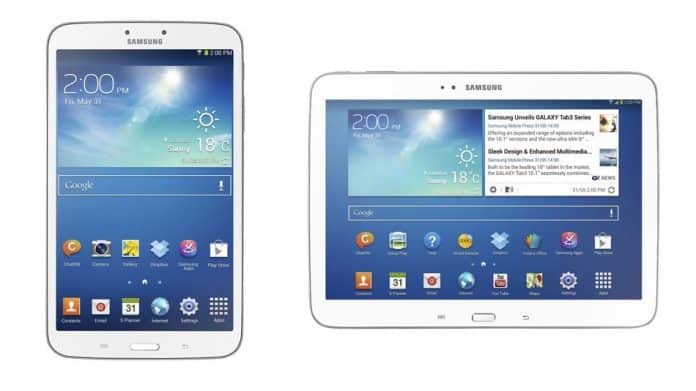 Both 8-Inch and 10.1-Inch. Samsung galaxy tab 3 will be available worldwide from end of June. it is believed that the 10.1-inch is powered by Intel, which will be the the first Samsung tablet to be powered by an Intel chip.

Let us have a look at some of the specification of both tablets: