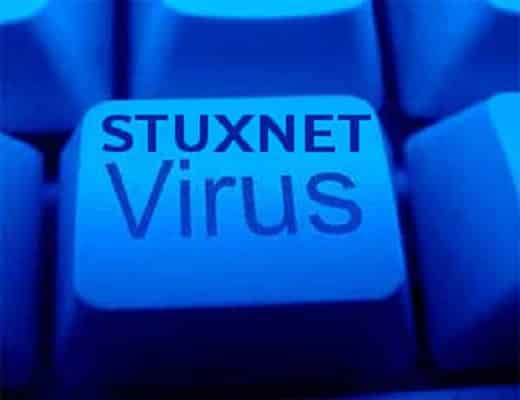 Stuxnet worm was created by Israel, with Involvement of NSA, Confirmed by Edward Snowden.

With the discovery of Stuxnet worm in 2010, it has been believed that Stuxnet was result of the joint efforts of US and Israel.

In An Interview with a German Magazine, NSA whistle Blower Edward Snowden confirmed that Stuxnet Worm Was created by Israel With Collabration Of NSA.

The Virus was designed to Make some technical Defaults in The Uranium Facility Of Iran. which in fact, The virus succeeded to do so by making The centrifuges spin Of the facility go out of control, causing physical damage to the plant in 2009.

According to a source, Stuxnet was never meant to be released openly, but it did, causing millions of Computers getting infected and its discovery in 2010.