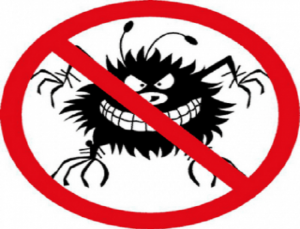 According To A report From Microsoft Security Intelligence, Japan holds the  lowest Malware Infection rate In the entire world.

Microsoft Malicious software removal tool Found japan with least Malware infection of 0.7 systems per 1000 system in japan. as scanned in fourth quarter of 2012. With worldwide Average of about 6.0 during the same period.

The report also says that the system with up-to-date real time Anti-Malware software have less infection than the system that don’t.

The malware Infection rate for japan with Up-to-date real Time Anti-Malware was 10 times lesser than comparision with the system that don’t, have updated Anti-Malware program in japan.