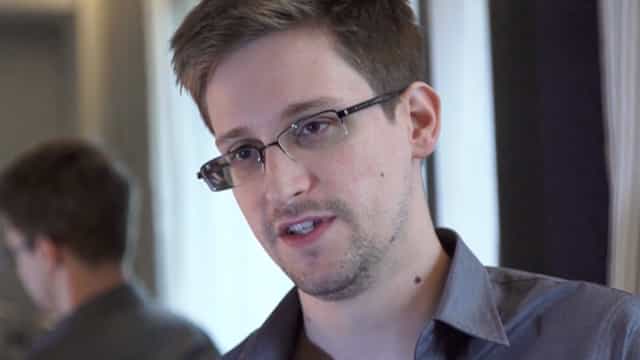 Edward snowden has agreed to offer of poltical Asylum, from Venezuela Says report.

NSA whistle Blower Has accepted Asylum offer from venezuela after being hold up in moscow Airport for more than two weeks. A Russian state Duma Official said.

According to Russian state Duma Official Aleksey Pushkov Snowden,  A top pro-Kremlin lawmaker, Snowden has accepted the offer of Asylum, as said on twitter,

“Predictably, Snowden has agreed to [Venezuelan President Nicolas] Maduro’s offer of political asylum. Apparently, this option appeared most reliable to Snowden,” Pushkov, the head of the lower house’s Committee on Foreign Affairs, tweeted.

The tweet is no longer Available and have been removed now. And it Has not officialy confirmed yet, That Snowden have Accepted the Offer or not.