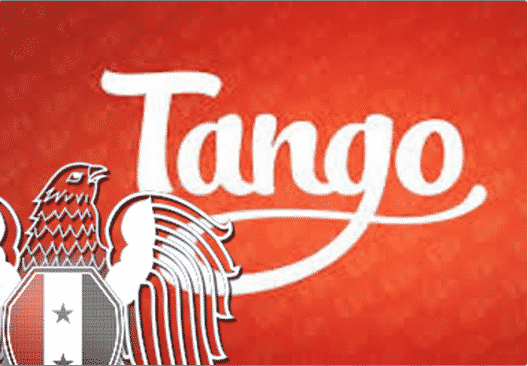 Popular Tango app, website was breached by Syrian Electronic Army, Database was hacked.
The website of Tango app (Tango.me) was hacked and the database was breached. SEA have confirmed that the database contained more than 1.5 TB daily backup of the server. In addition to that the database contained millions of the app users phone numbers and contact and their emails.
The Announcement was made By SEA from their Official Twitter Account:

Tango was also using the Outdated version of WordPress, same as that of True caller which was hacked just a few days ago by SEA.