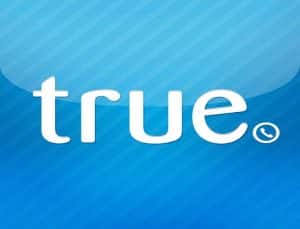 Database of True caller, hacked by Syrian Electronic Army
Syrian Electronic Army have Announced today that they have breached into the database of true caller (www.truecaller.com). the announcement was made on their official twitter page stating- (we needed your database, thank you for it 🙂 ). in an another tweet they also announced the login details of the Admin from the database.

All though they have not leaked the data, but they claim the database was having million of access codes of Facebook, Twitter, Linkedin, Gmail Accounts of different users, that can be used to post update from compromised Accounts.

One of the screenshots from Syrian electronic Army shows the website was using older version of wordpress, which let them get into the Admin panel.

True call have shut their website right now and may be they are trying to fix the vulnerability in their outdated wordpress pannel. that let the Syrian Electronic Army get into their databse. but that does not matter now.