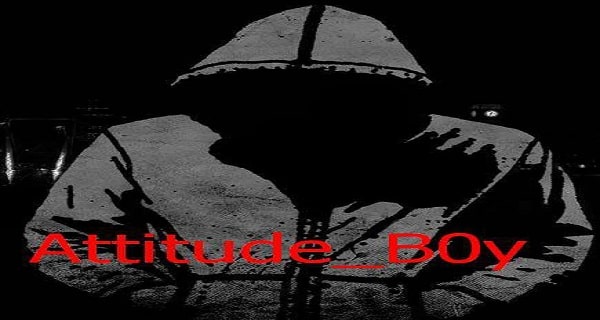 Indian Hacker going with the handle Spider64, have claimed to expose one of the Anonymous Pakisatni hacker ‘Attitud_B0y’
Spider64, claimed to have solid proof for his claim and he did get it confirmed before exposing . He also leaked the Identity of Attitud_B0y on several pakistani websites after defacing and adding the identity of hacker.
One of the Pakistani website (https://mugheestextiles.com) was defaced by Spider 64 and was showing identity details of Pakisatni hacker Attitud_B0y.
Identity details of Anonymous Pakistani hackers Attitud_B0y: 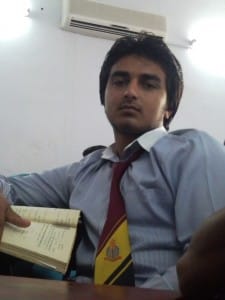 Orignal Name: Raja Umar Naseer
From: Tariqabad, punjab, Pakistan
College: Punjab group of faisalabad
REAL ID: https://www.facebook.com/Attitud.B0y
OTHER FACEBOOK ID: https://www.facebook.com/1raja.umar1
Spider64 also provided two proofs for his claim that can be seen from the link provided below:
*https://postimg.org/image/dnaswym45/
*https://postimg.org/image/8qqhyzlu9/full/
In a conversation with Techworm, spider64 said, he exposed Attitud_B0y becuase he was Randomly targeting and hacking Indian websites.
Don’t be a silent user let us know what do you think about it in comments below 🙂
.