A new kind of Malware, reported as Trojan By eset security team is developed version of previous malware that used to send messages to premium-rate numbers.
this was not very effective since most of the time users or victim did not have much balance in their account and did not caused much damage.

But this developed Malware not only sends message to premium-rate numbers. but also execute all remote commands send by hacker, that includes all incoming and outgoing texts, call logs, phone IMEI, network IDs and other data.
This malware checks if the user is attached to a mobile banking, and then trys to transfer money from the victim’s account. 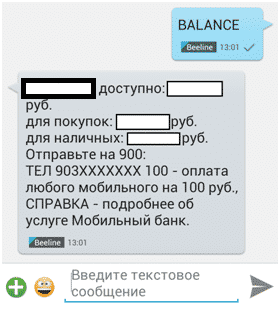 The Malware first started to take its prey in Russia where it checks if the user is registered in Sberbank, a popular bank in Russia. This bank facilates their registered users to withdraw money through their phone number using their mobile. the maximum transiction allowed daily is limited to 100$ a day with some additional confirmations.
But this malware was able to bypass all confirmations without any chance of being noticed by the victim.
Security researchers from eset, says that the trojan could survive on victims phone for long time and slowly could empty their bank accounts.
This malware can easily be spread using spams through social networking site, or by infecting popular websites.

We suggest users not to download any unverified app, and keep their Mobile Antivirus program up-to-date.