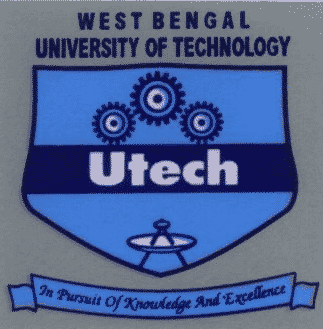 Dedictaed server of West Bengal University of Technology was Breached again by D1617 64.
WBUT got itself Hacked again by D1617 64. Hacker have claimed to found a Persistant XSS in their Website that let him hijack their session Cookie and finally he was in their server.
A screenshot from D1617 64 clearly shows he was inside their server:
Hacker also added a short message to WBUT in a paste provided by Hacker to techworm, The message stated:

you dont have to be change , we will change you one day .. and be prepare for be rape 2 times in    future ..
i dont know who made out the bullshit result but i have to say either he was drunked or he was  uneducated , i dont know    why   university dont take a serious step about this , this university  create  a hell in every student’s life .. for me last time you have changed your hosting domain , now  your    hidden dedicated server got pawned …
now .. wht you ll do for next ??  ..
your session got hijacked …  xss was there …

greetz to : Phoenix 64, Xtreme 64, spider 64 and ofcourse all wbutian ….
last time i warned but .. you were unable to bring chang in this university  you got pawned again ..

A year back the same Hacker defaced the previous website of WBUT(wbut.net) that caused them to move their domain and hosting.
WBUT was lucky this time, Hacker did not do any thing with their server and logged out, but may be they will not be lucky enough next time. as stated by hacker.
Don’t be a silent user let us know what do you think about it in comments below 🙂