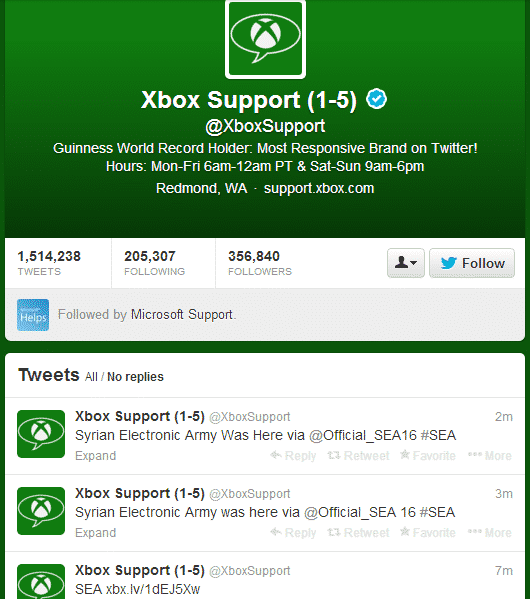 It is possible the Game of SEA is still going on, and few other breaking news can come in few hours.
we have already contacted SEA, and waiting for a response, we will keep you updated with any information on the news.

Update:
Short Interview with SEA member over the hack, read from here