TechWorm
Home Hacking News
Facebook
Twitter
Pinterest
WhatsApp
If you are thinking that the hacking and leak of data of credit card holders ended with the hacking on Target and Neiman Marcus, you are sadly mistaken.  It has just emerged from news reports that in addition to the Target and Neiman Marcus leaks, the hackers have succeeded in hacking at least 3 major well known retailers had experienced a similar breach of their data.  Surprisingly they have not gone public with the information which incidentally could be even more harmful for the American shoppers. 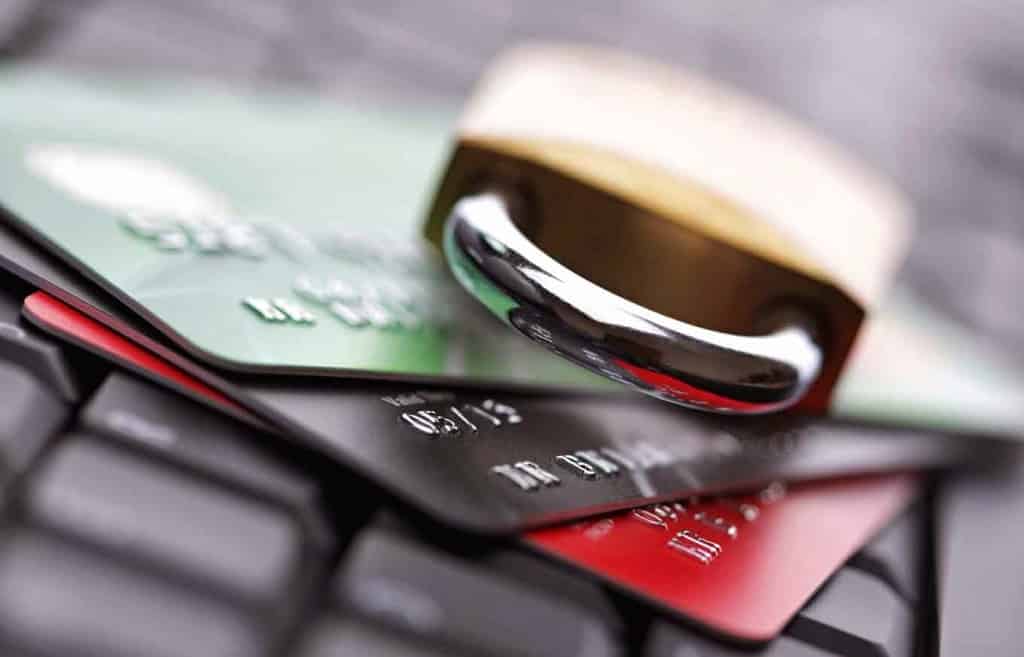 It is also surprising that the hackers who have breached these major sites have not gone public with their wares.  Normally hackers go public either for publicity or for selling the data they have accessed on underground forums or sites.  Though the news reports suggest that the other breaches have been small in size in comparison to the 11 million Target leak or the Neiman Marcus leak, yet the credit card details about anonymous American shoppers may still be loose and hanging around somewhere, some place.  The hackers are known to have employed similar techniques as the attack on Target and the hackings took place in the 2nd week of December 2013 when the great all US shopping frenzy usually begins.
Only last Friday, Target had confirmed that the credit card data breach on its site was more than it originally though to have suffered. It accepted the hackers had actually managed to access names, mailing addresses, phone numbers, and e-mail addresses of as many as 11 million customers far higher then the December figure of 4.6 million that Target first revealed. The Target breach happened in between November 27 and December 15.
The same day another major US retailer, the upscale department store Neiman Marcus confirmed that its database of customer information was hacked around the same time as Target.  Neiman however has not disclosed the number of its customers whose data has been compromised or leaked.   The modus operandi indicates that the same hackers who hacked Target are likely to have done this one to because like the attack in Target, the hacking appears to be limited to the data of shoppers at its retail locations.
Soon you may get news of some one selling the data hacked on some underground site in not so distinct future.