This one is too good to be true, the website of world’s most advanced and powerful crime fighting agency has been claimed to be hacked by a hacker group which works under the name of Anonymous Slovenia. 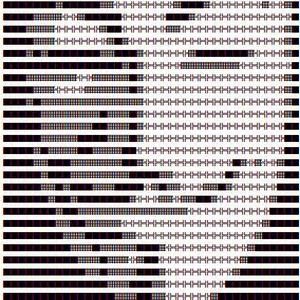 The Anonymous Slovenia have not only claimed that they have hacked the website of Federal Bureau of Investigation (FBI) the www.fbi.gov, they have further posted the email ids and passwords as proof of their exploits. 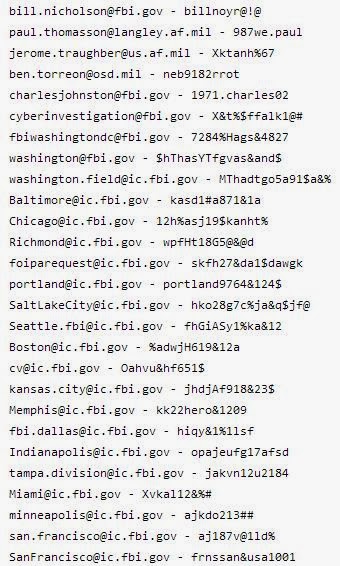 You can read the entire list posted by Anonymous Slovenia here. The leaks posted by a user going by the handle of Black-Shadow of the Anonymous Slovenia reportedly contains email addresses and passwords for 68 agents which are hosted on the fbi.gov website. Surprisingly Black-Shadow also claims on another Pastebin that  “Collection. Alot work. Not all ours ;-]” You can read that Pastebin here.  This pastebin also includes a brief resume of the current FBI Director James Brien Comey Jr.

The resume includes sensitive information such as his date of birth, his wife’s name, the date they got married, his educational history and even the geographical coordinates of his residence. 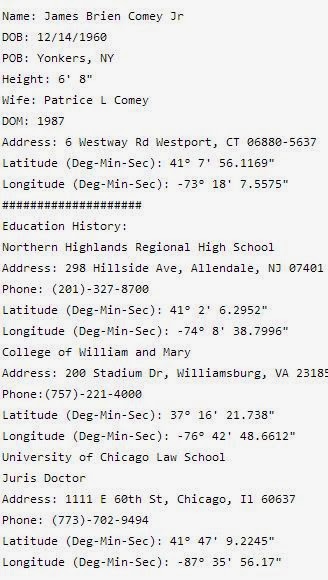