TechWorm
Home Ethical Hacking
Facebook
Twitter
Pinterest
WhatsApp
Here is a new news for Internet users According to latest advisory of CERT-In (Computer Emergency Response Team of India) multiple vulnerabilities have been detected in Google Chrome and Mozilla Firefox which could exploit remote attacker to bypass security restriction, it could Disclose potentially sensitive information, execute malicious code in affected system or may cause Dos (Denial of Service) condition in affected system. All Mozilla Firefox and Chrome users are requested to update their browser to latest version.

CERT-In is a nodal agency to combat Phishing, hacking and fortify security related defence of the Indian Internet arena. 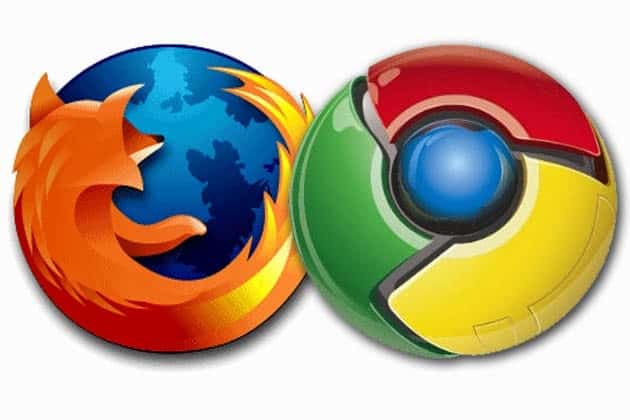 A remote attacker could exploit this vulnerability using a website successful exploitation could cause sensitive data theft.

These vulnerability are found in various versions of Mozilla Firefox like version prior to 27.0 and Google Chrome chrome version 32.0.1700.102. Try to update your Browsers to latest versions, Google Chrome has inbuilt updater which updates its version automatically when Chrome is running.