Anonymous have launched Operation Albuquerque against the Albuquerque Police in protest against the alleged torture and killing of a  homeless Man under the guise of law enforcement.  Anonymous have said that they will bring down the APD website through a planned and sustained DDoS campaign. 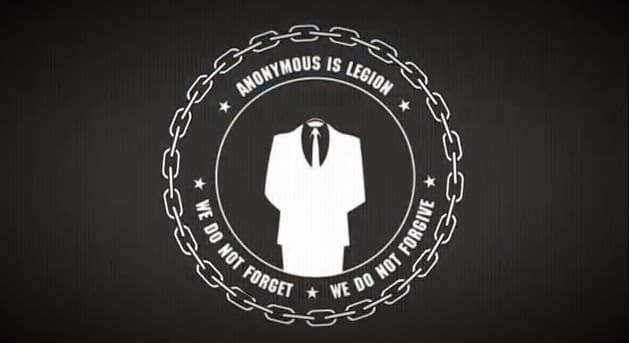 The operation was launched after a homeless man named, James Boyd was killed by an Officer of Albuquerque Police department this Tuesday.  Anonymous have also said that he was tortured by the APD before killing.

Hundreds of peoples have already protested against the Albuquerque Police for killing the homeless man, which incidentally is the second shooting in last ten days.  It may be noted that earlier this week Albuquerque Police shot dead a man named Alfred Redwine, saying that Redwine opened fire on the police officers.  This is however severely contested by Redwine’s  family members who counter claim that he was only holding a cell phone in his hand, not a gun.

Greetings city of Albuquerque, we are Anonymous. Recently, a video has been released to the public which shows Albuquerque Police Officers murdering a man in cold blood for ‘illegally camping’. This man, which was schizophrenic, obviously had no intention of hurting these police officers, on the contrary, this man looks as if he is simply attempting to protect himself from visually fierce militarized thugs. Whether this man had a history of crime is irrelevant. We drastically need to address the growing police state that has occupied our country. When will we say no more? How many more citizens will be murdered? Naturally, the APD will attempt to label Anonymous as a terrorist organization for our demands of justice, but the question has to be asked. Who do we terrorize? Is it not a growing police state that terrorizes it’s own citizens?   APD you now have the full attention of Anonymous. To the citizens of Albuquerque, it’s time to organize. On March 30th we are asking the citizens of Albuquerque to occupy the APD HQ and occupy the sites of the Albuquerque Police Department. Let them know that your city is not a place for war games against the homeless and the less fortunate. Anonymous grab your cannons and aim them at Albuquerque police websites.

While the operation is yet to be initiated tomorrow, Surprisingly, the Social media pages including Facebook and Twitter page and some of the websites of Albuquerque Police Department were already found to be unreachable from last few hours leaving behind the indications that the Department themselves have taken down the social Media accounts and websites to protect them from the upcoming Cyberattack.