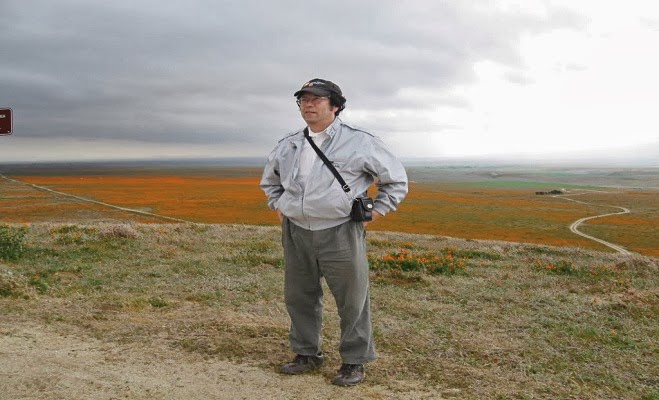 The man who started a new age in Internet with the launch of the first Cryptocurrency in 2008 has been found.  The Bitcoin creator Satoshi Nakamoto has finally been unmasked by a reporter, Leah McGrath Goodman  from Newsweek magazine.
Surprising thing is that Satoshi himself was annoyed at being discovered (sic).  All rumours regarding him were laid to rest when Newsweek journalist had a tete-a-tete with him.  He lives a humble life in Temple City, Souther California and more surprisingly he is a 64-year-old father of six living in perfect happiness in his family life.
Till now it was rumoured that Satoshi Nakamoto was a alias for a Japanese programmer.  The rumour mills also said that this Satoshi Nakamoto was pretty rebellious who wanted to take on the world currencies by horns and that is the reason for his launching Bitcoin. Another conjecture was that Satoshi was pretty young probably in late 30’s.  But all this was proved to a myth when Leah managed to find the real Satoshi behind the epic called Bitcoin.
In the interview more secrets regarding him and Bitcoin tumbled out.  It seems that he is not connected any longer with the Bitcoin project and even strangely he had hidden this, the most cyber event, since the launch of internet, from his family.

“I am no longer involved in that [Bitcoin] and I cannot discuss it,” he said. “It’s been turned over to other people. They are in charge of it now. I no longer have any connection.”

His brief bio is as follows :
Satoshi Nakamoto was born in Beppu, Japan in 1949 and immigrated to the United States, 10 years later. He had changed his name in 1973 to Dorian Prentice Satoshi Nakamoto and now signs it as Dorian S Nakamoto. He graduated from California State Polytechnic University with a degree in physics. He worked in many classified projects involving US Military, US Government and large corporations.
Leah was in for a surprise when he finally managed to find out who the real man behind the phenomenon called Bitcoin, for, when Leah knocked on the door, he called in the cops.
Though the tech world at large is still skeptic about this man being Satoshi Nakamoto, THE man behind Bitcoin, Leah McGrath Goodman claims to have tracked him down after a two-month long investigation and wrote a 3,000 word profile on him.
Gavin Andresen, the lead developer, Bitcoin Project tweeted thus, following the breaking news of Satoshi being found.

Whatever the truth, but now this 64 year old genius will be hounded by the US authorities for more privy information regarding the Bitcoin.
Resource : Newsweek