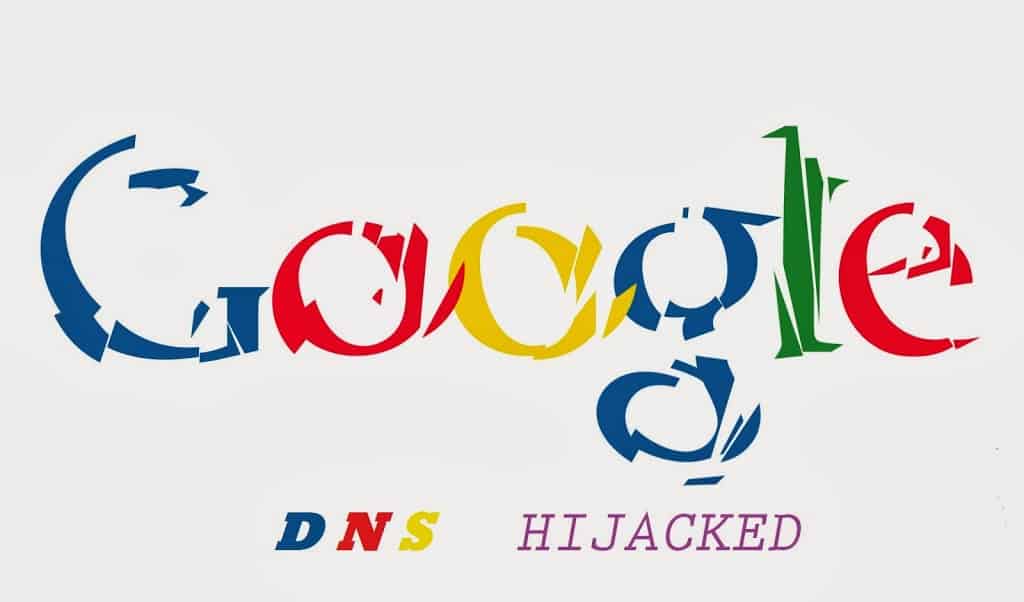 The Domain Name System (DNS) associates various information with domain names assigned to each of the participating entities. Most prominently, it translates the memorized domain names to the numerical IP addresses needed for the purpose of locating computer services and devices worldwide.

A screenshot provided by BGPMON shows that massive traffic was redirected to the network of UK Telco BT Latin America’s division in Venezuela which became the destination for the IP address range used at that time by Google DNS users.  This hack was done using  technique known as BGP (border gateway protocol) hijacking

Google’s  DNS server serves the queries of 150 billion users a day, Now you can Imagine the amount of traffic which might be redirected within the 22 minutes time.

For the time being primary investigations have been initiated but due to the anonymous nature of the attack the questions like why? who? and how the DNS was hijacked is still a mystery.