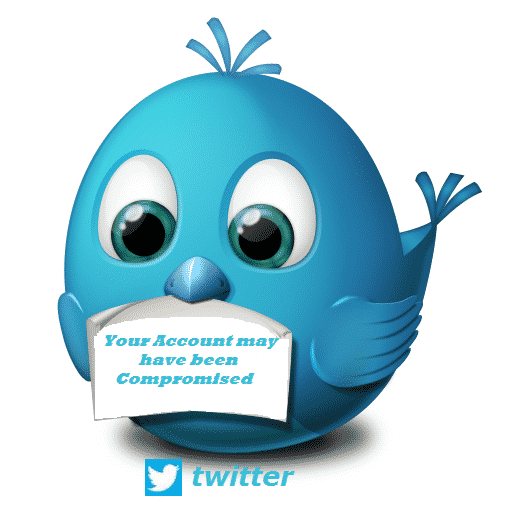 That is what happened This Monday when Twitter started sending mails to thousands of users notifying them that their password has been reset because their account may have been compromised.

Do not panic! There seems to have been a some error by Twitter.  Your Account has not been compromised.  Twitter has accepted the error and has confirmed that the mails were being sent due to a system glitch.

“We unintentionally sent some password reset notices tonight due to a system error. We apologize to the affected users for the inconvenience.” a Twitter Spokesperson said.

This is not the first time when the Social media giant Twitter have sent mails notifying about the password reset. earlier in November 2012, after a security breach, Twitter sent mass password reset mails to many who were not even effected with the breach.