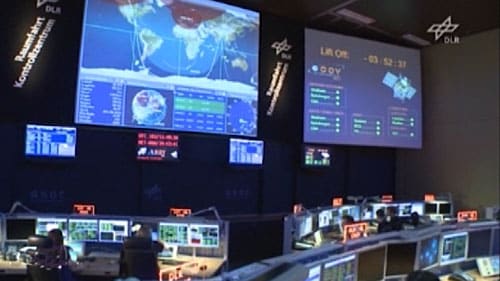 The Cologne-headquartered DLR center is the German National facility for aerospace, energy and transportation research. Der Spiegel said that DLR was for month been targeted by a foreign intelligence agency which infected its system with several Trojans and other spyware software.

The well coordinated Cyber espionage attack which lasted for months infected almost every computers of DLR network. Information technology experts investigating the case and found that the Sophisticated Malware used in the attack was programmed in such a manner that it destroys itself on discovery.

IT forensic experts of the Federal Office for Security in Information Technology (BSI) discovered in the code of some Trojan Chinese characters and recurring typos that suggest attacker from the Far East giving indication that the Attackers may be from China.

This can also be a simple camouflage, to hide the real truth. says an insider, Involvement of western intelligence agency such as the U.S. National security agency (NSA) may not be completely ruled out.

German Government has classified the case as extremely serious as the Organisation deals with the Missile, armor technology and aerospace programs.