The #OpIsrael which went live on 7th April has claimed many successes.  Almost all the hacker groups under the banner of #OpIsrael participated in this event by DDoSing or hacking Israeli websites and leaking stolen data either on Pastebin or the TOR websites.

The operation was announced in advance on Pastebin and all Anonymous hacker groups were urged to participate in it. Accordingly, many hacktivists from several countries had successfully launched a new campaign against Israel by targeting hundreds of Israeli websites.   The hacker groups launched all kinds of cyberattacks. Some websites have been disrupted by distributed denial-of-service (DDOS) attacks, some have been defaced, while from others, the attackers have leaked information.
The DDOS attacks have mainly been targeted at the websites of government agencies and financial institutions and mostly of the websites ending with Israel specific extension .il were attacked. Though the Israeli counter security agencies managed to thwart a large number of attacks but still a large number of Israeli commercial websites have been defaced and data has been leaked from their databases though Israeli authorities deny this.
Yesterday a group going under the name of Moroccan.Agent.Secret leaked details including user ids and passwords of 1888 users.  They claim that this leak was stolen when they were able to breach the Israel’s premier bank, the Bank of Israel.  Independent sources have still not confirmed the same.  The leaks are available here
It is worth pointing out that a group called AnonGhost had released a credit card details which they claimed were part of hack on 7th April.  It was later found to be the same details which had been leaked in September 2013. 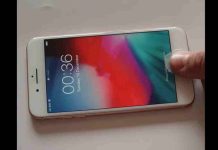 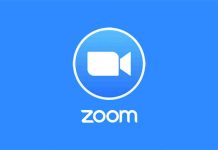