TechWorm
Home Microsoft
Facebook
Twitter
Pinterest
WhatsApp
In what could be a landmark judgement for NSA and US authorities regarding gathering data intercepts outside United States, US Magistrate Judge James Francis in New York has ruled that Microsoft is bound provide data collected and collated in its Dublin, Ireland.  This is despite the fact that the Dublin, Ireland data centre is based outside United States and has its own territorial laws regarding data collection. 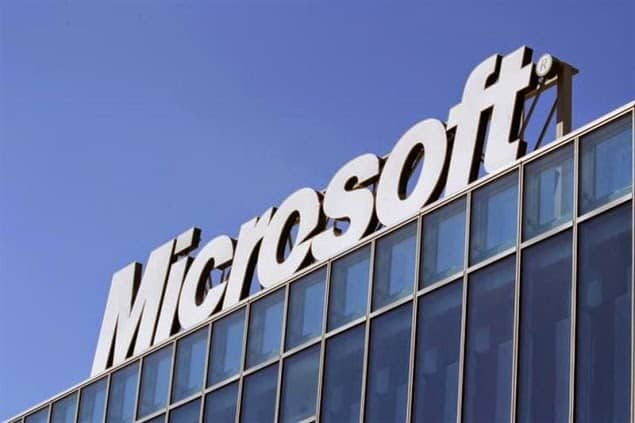 Microsoft has been fighting a case in the US courts against the US authorities orders to share the Dublin Data Centre, Ireland data records with it.  Microsoft on its blog gave the reasoning it was fighting the case.  It said it was “generally accepted that a US search warrant in the physical world can only be used to obtain materials that are within the territory of the United States”, pointing to various bilateral agreements establishing procedures for obtaining evidence in another country.
“We think the same rules should apply in the online world, but the government disagrees,” said David Howard, corporate vice president and deputy general counsel for Microsoft.
This judgement now paves unlimited freedom to the US law enforcement agencies to collect data without territorial jurisdiction. Judge Francis in New York said companies providing Internet services could not refuse valid search warrants for data held overseas. The American government should not be tasked with having to coordinate with foreign states to collect data, said Judge Francis, according to Reuters: “The burden on the government would be substantial, and law enforcement efforts would be seriously impeded,”
This case now also paves way for the pro-privacy activists around the world and we could see a lot of litigation against this judgement in near future.