TechWorm
Home Hacking News
Facebook
Twitter
Pinterest
WhatsApp
For the help provided to the federal authorities of United States, in identifying and preventing several infiltration attempts on worlds leading corporate, government and individual websites, Sabu aka Hector Xavier Monsegur has avoided jailtime.  As per Yahoo News, he has been sentenced to time served followed by one year of supervised release. 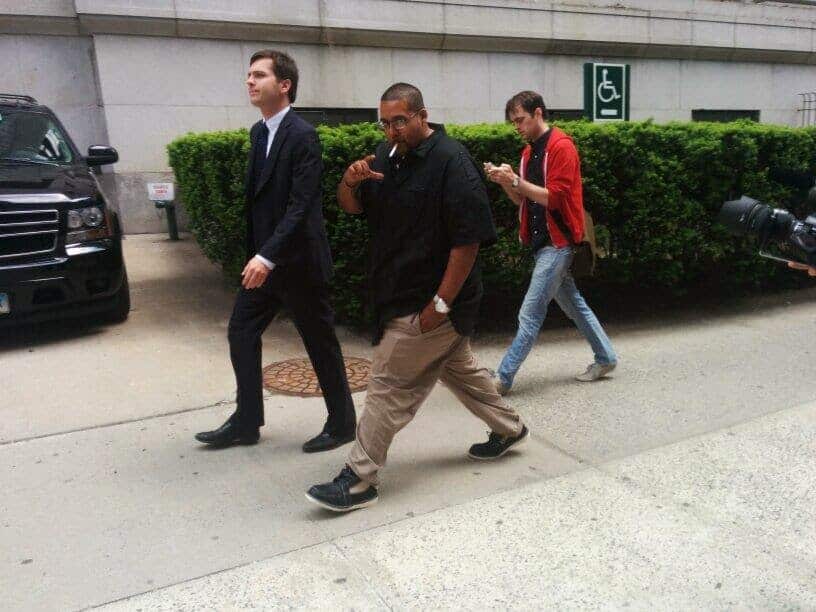 According to Yahoo News, prosecutors in New York on Tuesday officially recounted Sabu aka Monsuegur’s cooperation with the federal government, explaining that the hacker should be “rewarded with leniency” for working with the FBI to stop cyberattacks by Anonymous and its offshoot LulzSec.
As per the charges, Sabu could or should have probably faced decades in prison for originally pleading guilty to 9 counts of hacking and other allied criminal activities.  But his active collaboration with the FBI drastically reduced his sentence and helped him avoid jail time. Prior to the official sentence, prosecutors were pushing for as little as seven months behind bars.
You can read about the relationship between Sabu and US authorities on this post