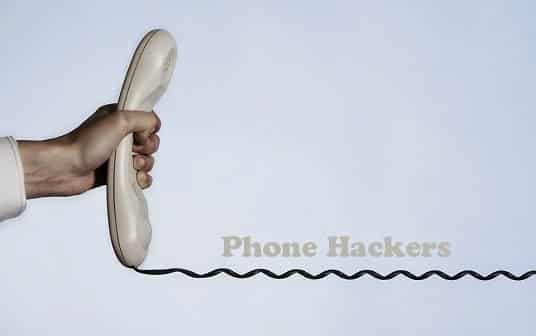 A New Zealand businessman was shocked on receiving a $26000 phone bill from his telecom service provider “Intagr8″, after an international phone hacking gang hijacked his phone lines.

Alan Bray the victim has never made any International call, however Bill racked up in only two days. and the victim’s phone provider wanted him to pay the bill untill 3news started inquiring the attack.

Hackers are always looking for a PABX phone with unsecured voicemail port. using the automatic dialling software from bases like Russia, Somalia and Nigeria they call up thousands of lines per minute untill they find the one unsecured line.

This is not the first time when the victim’s phone provider “Intagr8” was hit by the phone hackers, Company’s general manager Stephen Mascarenhas admitted “We’ve had 20 in the last six months,”. “It’s stepped up a lot in the last year or so.”

Intagr8‘s wholesaler Vodafone says they are aware of these attacks, admitting about 200 customer’s are effected by the same, every year.

Technology consultant Phil Strang says that in excess of 50 percent of companies may have ineffective protection of their internal networks. he added that the customer’s are not be blamed in these cases but the Company. in this case Hackers accessed Bray’s number through the phone company’s exchange.

Mascarenhas later on agreed that it was not Bray’s fault, “There’s no question about it. If that’s where the issue lies then obviously that’s not Alan’s fault. But it is very possible to make simultaneous calls on the same lines.”

Initially Mr Bray was asked to pay $6000 towards the bill, however with news3 involvement he was released from any fees.