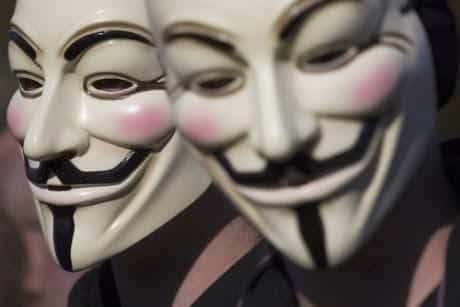 Police fired tear gas and rubber bullets at more than 25,000 protesters led by the Oppositon group who began to march on the prime minister’s house late Saturday and then attempted to remove barricades around it with cranes, an AFP reporter at the scene said.

The protesters had been camped outside parliament house since August 15 demanding Prime Minister Nawaz Sharif quit, claiming the election which swept him to power last year was rigged.

Reports suggest that hundreds of protestors were injured by the Police firing and several were killed.

Another tweet from the Account reads, #Anonymous is watching. We ask the public to do so as-well.

At the time of writing the Article all the websites were unreachable.

Update:
more and more websites are reportedly being brought down: