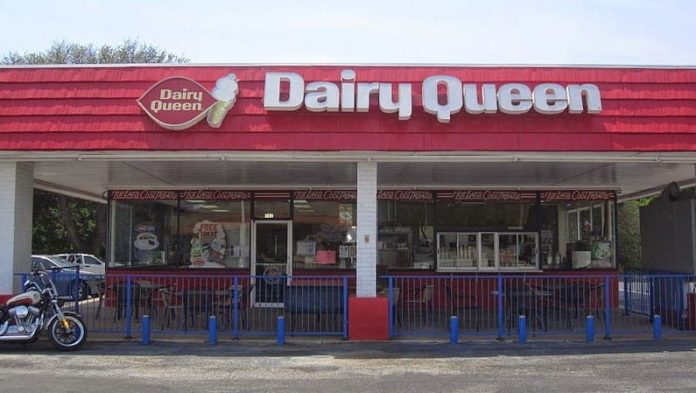 “Dairy Queen” which operates a  chain of soft serve and fast food restaurants in and around the U.S is the latest in the list of company’s hit by a data breach.
The news about the data breach at Dairy queen came in right after Cyber Security expert Brian Krebs reported that sources in the financial industry say they’re seeing signs that Dairy Queen may be hit by a data breach affecting its customers payment card data.

Consequent to Krebs report,  Dairy Queen refuted the claims and immediately responded that the company had received no reports of data breaches from any of  its stores. But Dairy Queen locations are almost all franchised, and the company inexplicably has no policy requiring that franchisees alert Dairy Queen headquarters in the event of a security breach or any problems they may face with their card processing systems.

However a day later, Dairy Queen confirmed the breach saying, “customer data at a limited number of stores may be at risk.” “We are gathering information from a number of sources, including law enforcement agencies, credit card companies and payment gateways,” said Dairy Queen spokesperson.

Investigation suggests widespread POS Malware “Backoff” may have been found on the computer systems of some of the Dairy Queen restaurants.

‘Backoff’ Point Of Sale (POS) malware is the same Malware that has reportedly infected thousand of U.S businesses including the recent data breaches at Target, Supervalu, and United Postal Service (UPS).  It may be noted that the United States crime watchdog, the Federal Bureau of Investigation had warned all major retailers about impending attacks and data infiltrations.