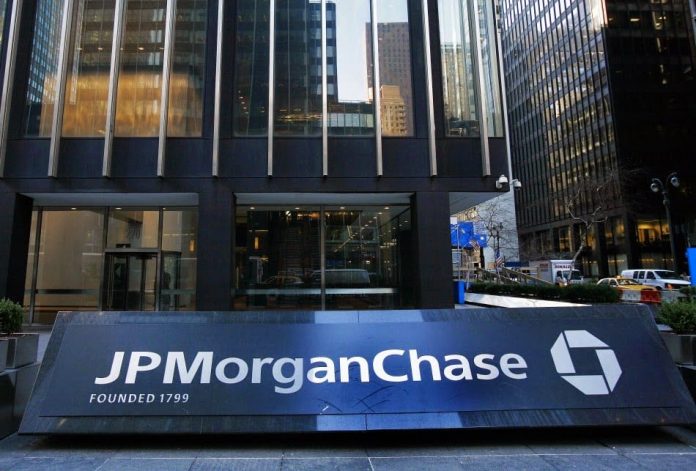 One of the worlds bellwether financial giants and United States of America’s largest bankers, JPMorgan Chase were hacked in the middle of August 2014.  It is suspected that a group of hackers based in Russia attacked JPMorgan Chase by infiltrating into their servers and stealing sensitive information.  As per information available in addition to JPMorgan Chase & Co, at least one more bank based in the US was also hacked.  The United States investigating agency, Federal Bureau of Investigation’s  preliminary reports suggest that the hacks may have been launched from Russian soil in a possible retaliation to American sanctions of Russia post the Ukrainian crisis.
JPMorgan Chase & Co. is a very well known American multinational banking and financial services holding company.  It operates the the largest bank in the United States and manages a total of US$2.515 trillion in assets. Forbes ranks its as the world’s third largest public company based on a composite financial company ranking.  In addition to the bank the company also operates a hedge fund unit which is the second largest hedge fund in the United States.
The hack attack resulted in the loss of gigabytes of sensitive data of JPMorgan Chase customers.  This was revealed by unidentified sources who are helping in the investigations.  FBI is also investigating whether this hack attack is linked to the earlier hacks carried out on major European banks.  This will help FBI establish whether the hackers used a similar vulnerability to infiltrate the JPMorgan Chase servers.
One of the major European bank was hacked using a software flaw known as a ‘zero-day’ vulnerability in one of the banks’ websites. The ‘zero day’ flaw was used in such a manner by the hackers that the security experts believed there more to the hacking than what meets the eye. The manner in which the hackers cracked the security firewall suggest it to be a feat far beyond comprehension of the normal cyber criminals. Also this hacks happened when there was a big standoff between the European Union (EU) and Russia over then President, Viktor Yanukovych’s apparent stand to go with Russia rather than EU.  Following the upheaval in Ukraine, Russian started amassing troops on the Russo-Ukrainian border and in a tit for tat action, EU and USA announced tight financial sanctions against Russian companies and banks.
The current hack of JPMorgan Chase & Co also points to a similar kind of sophistication which is out of the realm of normal cyber criminals.  Though FBI has just started investigating the hack, the trail points towards cyber criminals from Russia and/or Eastern European countries with involvement of some state actors in the crime. Considering the size and scale of the attack and the amount of monies at risk, National Security Agency is also aiding FBI in finding the crooks as per the unidentified source.
James Lewis of Center for Strategic and International Studies think tank based in Washington feels that the Russians state actors may be behind this attack. While commenting on the hack, he said, “The way the Russians do it, to the extent we can see into the process, is they encourage certain targets. The Russians typically keep open the options to do something more, and the question now is what would trigger that and what would our response be.”
When asked to confirm the news of Russian involvement, J. Peter Donald, an FBI spokesman in New York, declined to comment. This is a developing story and TechWorm will bring you latest updates as they happen.

The writer can be reached at @ComboUpdates