The hacker group going with the online handle ‘Lizard Squad’ took the responsibility of a DDOS attack on Call Of Duty and Destiny Servers which happened over the past weekend and brought down several servers running Call of Duty, Ghost and Destiny games.

According to reports both PlayStation 4 and Xbox One versions of Destiny were affected by the DDOS attack.

A DDOS (distributed denial-of-service) attack is an attempt to make the service from a network unavailable through multiple requests.  In this method hackers commonly uses botnets to flood the server with get request which the servers cant cope up with, causing data overload and service disruption.

Several Gamers reported that they lost their connections to the servers in the middle of the game, with a error message which read “cattle” on the disconnection message. 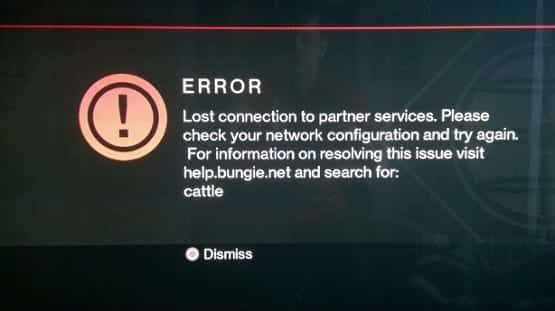 Bungie on its part Tweeted  that “Destiny is currently experiencing issues matchmaking and login across all platforms. We are actively investigating this issue,” however, later on the company deleted the tweet.

Lizard Squad is the same group of hackers who brought down the Sony play station Network and several other Gaming servers in late August this year, the group also sent a bomb threat to American Airlines saying that they have heard that explosives were on board a flight carrying Sony Online Entertainment President John Smedley.  The flight had to be grounded and FBI is investigating the matter.