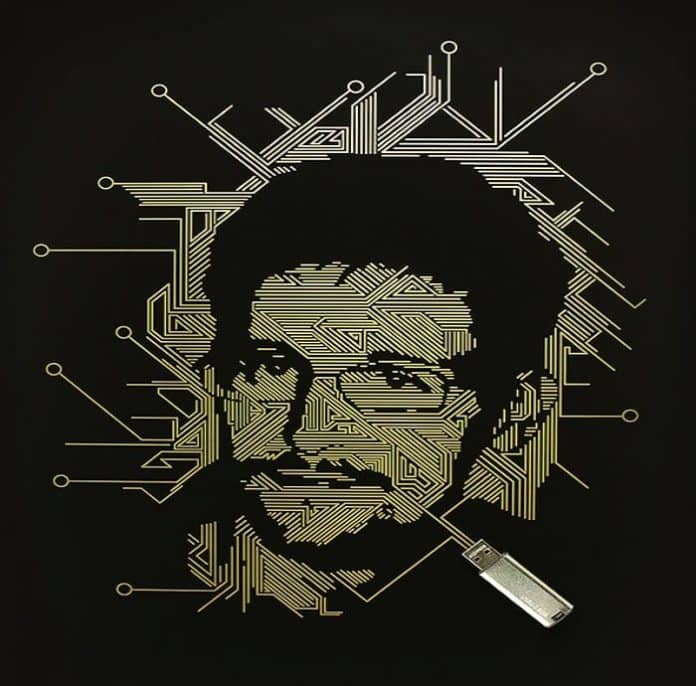 Mr. Matthew Miller aged 25 of Bakersfield, California was recently sentenced six years of hard labour in Communist North Korea for pretending to be a political refuge seeking asylum in North Korea.  His story was that the US government was going to persecute him after he had failed to in an attempt to collect information about the US government a’la Edward Snowden.

As luck would have it, the commies saw through the game and arrested him.  He was then sentenced to six years hard labor by a North Korean court for pretending to have secret U.S. information.  The North Korean state media said Miller got himself deliberately arrested in a bid to become famous and meet U.S. missionary Kenneth Bae in a North Korean prison.

“He perpetrated the above-said acts in the hope of becoming a ‘world famous guy’ and the ‘second Snowden’ through intentional hooliganism,” KCNA said, referring to former U.S. intelligence contractor Edward Snowden, wanted by the United States for leaking secrets of its surveillance programs.

“This is an intolerable insult and mockery of the DPRK and he therefore, deserved punishment,” KCNA said, using the North’s official DPRK acronym.

Deliberate attempt to get as famous as Edward Snowden?

Miller actually tore up his tourist visa, he used to enter the isolated communist country so that he could be arrested and had prepared a ready to deliver story in advance in his notebook.  He kept harping about his being a wanted man for trying to snoop into US government confidential information.   But the North Korean police saw through his game, the KCNA said, “The results of the investigation made it clear that he did so not because of a simple lack of understanding and psychopathology, but deliberately perpetrated such criminal acts for the purpose of directly going to prison.”

The Miller’s arrest came at an opportune moment for the DPRK.  Only a few days ago,  U.S. Secretary of State John Kerry had stated that North Korea was a “country of evil.”  Kerry in February criticized North Korea as an “evil place” following the publication of an extensive human rights report by United Nations investigators who said North Korean security officials should be tried for crimes related to the systematic starvation, torture and imprisonment of North Koreans. Unfortunately for Miller he got mashed up big time in the political game being played between the US and the reclusive communist regime of DPRK.

Miller had spent as many as 2 years in South Korea pretending to be an Englishman named Preston Somerset.  The reason for his doing so is unknown but he may have been preparing alibi for getting celebrity status as the next Edward Snowden.