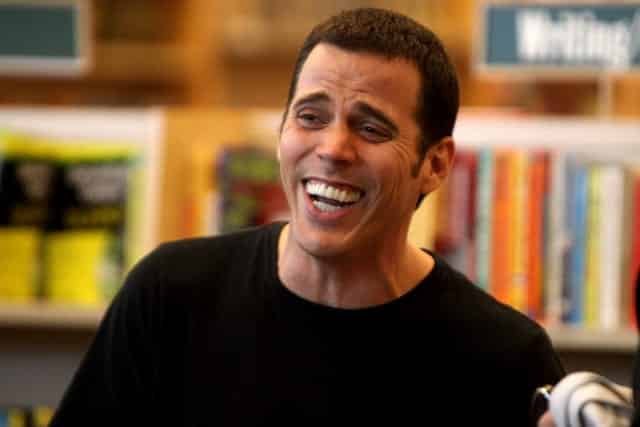 Post the iCloud Hacks celebrities nude images leak in first and second tranches, Hollywood stunt performer, Steve-O had challenged the hackers to hack into his iCloud account and leak his nude images.  As a added incentive for the potential hackers Steve-O even posted a images with his family jewels blacked in the tweet supposedly to taunt the hackers for leaking the celeb pics.  The tweet has since been removed by hackers.

Steve-O (born Stephen Gilchrist Glover; June 13, 1974) is a American stunt performer, comedian, TV personality and actor. Out of his many performances the most that stand out are his out and out death defying stunts in an American TV series, Jackass.

However the Jackass Steve-O seems to have very less knowledge about the internet and the way things happen out here. With a open challenge out to probably all the hackers out there, somebody accepted the challenge and Steve-O found out that he was blocked out his Twitter account hacked yesterday, within 24 hours after his challenge. A day after tweeting the taunt, hackers hacked into the Twitter account and deleted the ‘challenge’ tweet. In what seems to be a gentle reminder to Steve-O, the hackers left everything else as it is except for the challenge tweet and locked him out. https://twitter.com/steveo/status/514854671395995648 Steve-O reached out to Twitter and it quickly addressed the issue by restoring his account to him. Jackass Steve-O may have learnt a lesson or two from the above episode but he is still a potential target for the hackers who take such challenges seriously and rest only when the mission is accomplished. Watch out Steve-O!