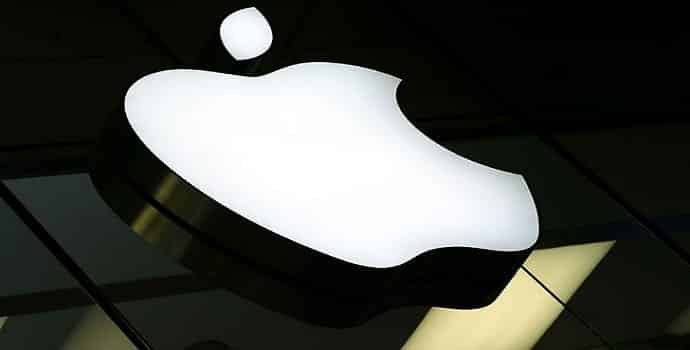 A few days back, the all mighty iPhone 6 was revealed to the world.  In between all the razzle dazzle launch, one feature of Iphone 6 caught my attention. Apple said that all data stored on the iPhone 6 and iOS devices will be encrypted by default from now onwards. This has been done in response to the NSA spying scandal and the recent iCloud hacks scandal where Hollywood celeb images are being leaked.

The question that came into my mind is,  is Apple wasting its time? Encrypted data on your phone cannot solve either of the two problems faced by a typical user. The NSA tracks a user’s activity, not the stuff that is kept in the iPhone or the device.   As long as I have an internet connection, they can get all the information they can ever want through online tapping, snooping and backdoors. And as far as the iCloud hack goes, the data sent to iCloud is encrypted in transit and storage. But will Apple be able to say no the law enforcement agencies if they demand a to see a particular account.   So how is this even a solution?

If anything, it only shows that Apple thinks its users are stupid. These “security measures” are all bark and no bite. If anything, it will make people feel secure and cause them to throw caution to the wind and the next time there may be a even bigger scandal, even more personal data will be available to prying human eyes.

Law enforcement agencies including NSA have complained that Apple will be protecting criminals through this encryption measure. My reply to them, the much touted TouchId, the fingerprint scanning feature of Apple,  was hacked days within the launch of iPhone 6.  As for the iCloud hacks, Apple blamed the Hollywood celebrities themselves for the leaks but eventually released a patch for its iClouds.

It is known that the NSA, FBI and all other law enforcement agencies employ hacking techniques and create backdoors. Even the new encryption system adopted in iOS 8 is vulnerable in some circumstances. “Users with any Simple Passcode have no security against a serious attacker who’s able to start guessing with the help of the device’s cryptographic coprocessor.”  If someone want to access your data, one can boot and access the Secure Enclave, a path to brute-forcing the passcodes is opened up, which is the vulnerability of iOS 8 devices.

If iClouds was secure why did Apple release a patch? Apple seems to be living in a dreamy utopian world! Anyone with a working brain  can get access to even your minutest digital details in todays world.

***This is a opinion piece written by Delwyn Pinto, a technoholic and firm privacy believer, who just hates when big tech companies take users for granted by announcing fancy names for features.

Apple has gained praises for making encryption a default feature. Care to give it a second thought ?