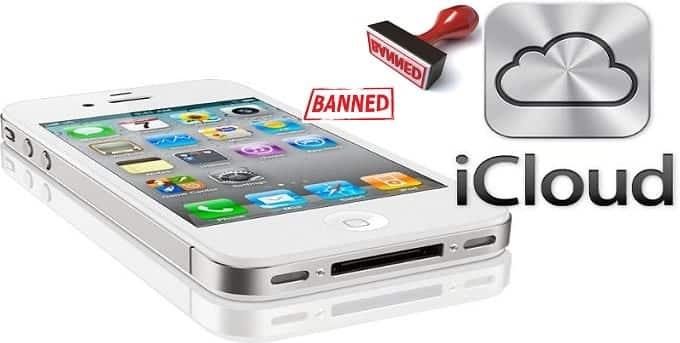 Russia has decided to ban Apple’s iPhone and iPad from its territory from 1st January, 2015. According to a new law which kicks in on the new year’s day, makes it mandatory for tech companies to store cloud data in Russia if it originates from Russia. In other words, Apple, if it wants to continue marketing iPhone and iPad in Russia will have to store the files originating from these devices in Russia.  Apple will not do it in foreseeable future unless it decides to set up a separate cloud storage facility in Russia. And as such, if this law is enforced, Apple may forever be wiped out from the country.

This law applies to the servers where cloud data is kept. As per the law, if a company is storing data on a cloud server, the cloud server needs to be located within Russia, otherwise the service is banned from operating in the country. So the problem that Apple faces, is with iCloud. iCloud servers are based in the US. And as per the law, devices having iCloud cannot be used in the country. Which effectively means iPods,iPads and iPhones and even MacBooks stand to be banned in the country because of their use of iCloud by default.

There has been a lot of false reporting on the internet about this law, with many saying its an anti-Apple law. But we can now confirm that it is not targeting Apple alone but all tech companies marketing their gizmos in Russia. Any service that uses cloud storage by default will be affected, this includes social websites as well.

What means do companies have to continue their presence in the country? For one, Apple could make a web server farm in Russia itself. However, the opinion is that this might set a bad precedent. More specifically it will be against American interests to do such a thing and NSA might strongly object to this option. Another option is to remove iCloud as the default option form the devices but considering that cloud storage is future for all devices, this might never happen.

Considering our yesterday’s report on Apple using cloud backup as a backdoor, this could thwart all of these questions. The ball’s in Apple’s court now…