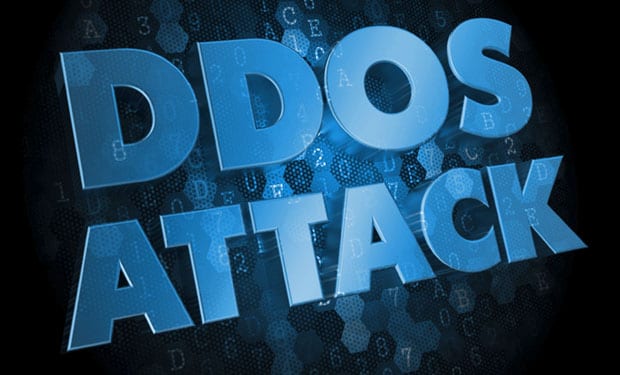 The website of the Toronto police was offline soon after an individual threatened an attack against the police on Twitter. Twitter user @AerithTOR claimed responsibility for the attack on the social networking site. The police said it was a Distributed Denial of Service (DDoS) attack.

One of many targets

Besides the Toronto Police website, @AerithTOR also threatened to hack other websites including those of the Conservative Party of Canada and Parliament of Canada. However, both these websites were running perfectly fine so far. The Ottawa Police Service and Supreme Court of Canada websites went down. The hack resulted in the screen of the website of the police department going black and replaced with a message attributed to  @AerithXOR. @AerithTOR claimed this was his former account and said it had been suspended.

The message left by the hacker on the website after hacking it, refers to an officer of the department responsible for a particular area. This officer is investigating charges against a teen who is accused to have made fake calls to emergency services claiming fake disasters. Toronto police were unavailable for further comment.