Storing 1000TB on a single DVD or 50000 HD movies; Australian Researcher shows how its done

Technology is growing with rapid speed leading to new ways and ideas for another major revolution in world. Humans are now in the race to produce much more data than what we have seen in recent few years back. Now more than 90% data are generated in the last past two years. Also there will come a point when our data storage centres and the cloud can no longer keep up.

But Dr Zongsong Gan, a researcher at Swinburne University of Technology in Melbourne, Australia, has  came up with revolutionary technology in which we can fit a whole lot more data onto traditional optical storage devices, such as CDs, and is now using that technology to help data storage keep up with demand.

In 2013, Gan and his colleagues found out how to fit 1,000 terabytes (TB), or 50,000 high-definition movies, onto a DVD – an increase from the 4.07 gigabytes they’re currently capable of storing. Gan has been awarded as one of 12 Victoria Fellowships in 2014, which will help to incorporate his research into practical, mass storage devices.

The team were able to create much enough space or data on DVD storage so significantly by using light to create extra small dots or ‘bits’ – the unit used to store information. It means that much more information can be wrote than ever before onto discs the same size.

The task was not easy for the team and was difficult to achieve. So to get into it they had to break a physical barrier known as the diffraction limit of light. Light cannot be split further than around 500 nanometres, and before they started on this project they thought that, because of this, light wasn’t capable of writing bits of information smaller than 500 nanometres across. 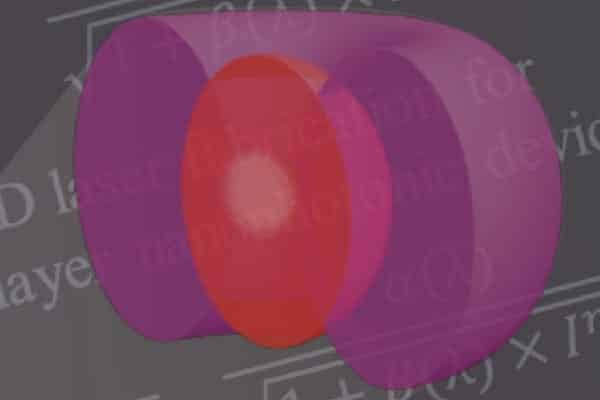 But as you all know that there is nothing impossible. Gan and his colleagues cracked the difficultly. They used two-light-beams with different abilities, to whittle down the point of light writing the data to just nine nanometres across, or one ten thousandth the diameter of a human hair.

Gan, now with $18,000 fellowship will collaborate with industry and researchers around the world to work on new breakthroughs for data storage devices, and also  he will be also be working with industries to implement his recent research to increase the capacity of optics-based information technologies on a large scale.

Gan explained in a press conference “The successful development of our technology will result in possible Victorian owned long-term patents and create a global role for Victoria, reinforcing the state’s profile of fostering high-tech industry and an innovative research environment, in particular in optics-based information technologies.”

The technology if once implemented on large scale will bring an affective revolutionary change in terms of storage data. We will be able to get high space on our earlier used storage devices.