Google adds one more feather to the lists of its innovative gadgets by acquiring patent for its “wearable body odor detector” and ‘fragrance emission’ device.

Google has patented “smart wearable gadget” for emitting fragrance and at the same time detecting foul odour in London.  The fragrance emitting device will ward of bad odour and also detect foul odour. This technological innovation includes a gear which the user needs to wear close to their body (off course, underneath their clothes). 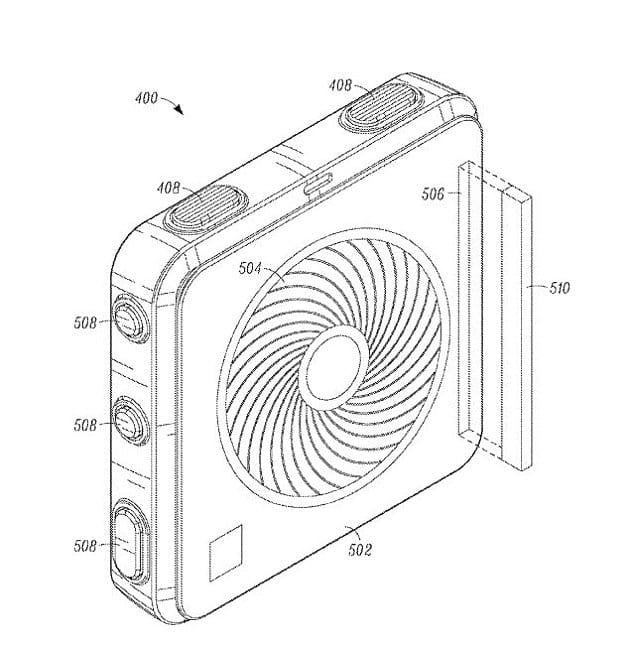 The gadget has something called as “activity sensors” incorporated which detects the physical activity of the user constantly. How will this come into picture? Now, once the gadget detects that the body odor level has risen, which could be due to some physical exercise or increased environmental temperature, it will start blowing perfume fitted in the device. Soon the body odour is kept at bay and user starts to smell fresh again. So now for people who have “foul body odor issue” this innovation is a real boon from Google, isn’t it.

Besides, detecting the body odour the gadget also enables intricate connectivity of user to the social network through Wi-Fi and GSM networks. Through the internet connectivity the gadget detects if there are any known people in near vicinity of the user’s friend list and gives signals. Not only that, in case the user wants to avoid this contact then the gadget will smartly provide alternate route to avoid meeting them.

Now after blasting user with perfume even if the gadget feels that the user is not smelling pleasant this alternative and graceful exit could be really useful to ward off the people till user gets time to freshen up and then meet them. There are also reports that Google will be providing the gadget access to some of its services which includes the Google Maps, etc. which will help to provide alternate road directions.

Advanced technology can really produce kits like “body odour detector” which can have tremendous benefits for a user in his/her social life however a question which really arises is that the sensors attached will be emitting constant signals and emitting too much perfume, will that be safe?