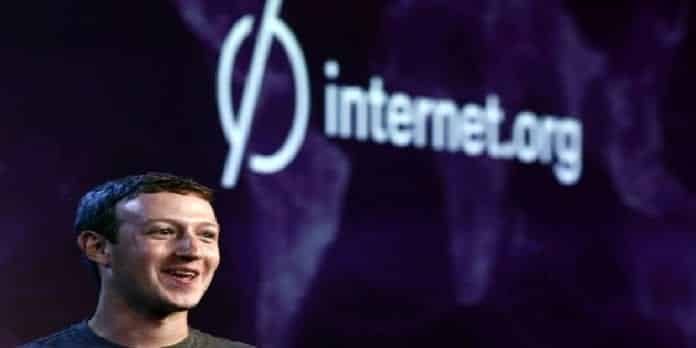 Internet.org : a joint venture of Facebook and carriers now want to reach 100 countries from the current six countries by end of the year.

“We like big, ambitious goals at Facebook,” said Chris Daniels, head of Internet.org in a discussion with several reporters at Mobile World Congress (MWC). Internet.org is already providing free web access to six countries namely Columbia, Ghana, Tanzania, Kenya, India and Zambia. Internet.org is a joint venture of Facebook and the carriers or service providers which was established two years back however it has reached a huge crowd of about 7 million in the above mentioned six countries. Now Internet.org has a big vision and plans to reach out to 100 countries by end of this year. The VP of Internet.org, Chris Evans says that 100 countries is their goal however their major objective is “to bring connectivity to the entire world.”

A little more information regarding Internet.org or Free web access for our readers : Basically people who are offline are very skeptical and not bothered about internet connectivity and Internet.org targets these people to make them aware of advanced technology in their lives. Internet.org basically helps people to get health, employment and local information services without data charges. In other words it an initiative taken by Facebook to make people more aware of the Internet usage because it helps users to get connected to Wikipedia, AccuWeather, BabyCenter, health sites, job opportunities and also to Facebook so that users who otherwise do not use the internet can get free access to these sites and realize the importance of internet in their day to day activities and hence they then can readily opt for the premium data packages. Users of the Internet.org can use Facebook to connect to their buddies and write on each other walls however they do not have the access to upload videos and photos. This is done so that the free users use a minimum space and also the paid users are not affected and in addition the service providers are also not affected by these free users. Ultimately once the users understand the advantages and the need of internet they easily get convinced to convert from the free access to paid access and then they get full access to Facebook also.

With the Internet.org app it has been seen that there was a tremendous increase in the number of conversions from non paid to the paid users which reflects almost a 40% increase. This has proved to be a great advantage to the local service providers in the countries which offers Internet.org. For e.g. People using Colombia’s Tigo network increased by 50%. Not only that the Internet.org also helped in increasing the sale of smartphone by 10% in Tanzania.

As per Facebook CEO Mark Zuckerberg there is still a 2/3 rd of the entire world’s population who is unaware about the internet, most of this includes the developing countries. Hence Facebook now wants reach out to this population not only with the service providers but also with advanced technology like lasers, drones and satellites to make the population aware of the internet connectivity. Facebook and Government in each country work together to select the sites available on the app. To reach 100 countries means Internet.org needs the support of many service providers or carriers and in a way seems that even they will be interested as it is a two way process because even the service providers get benefited in the game.

It seems the world will witness a  mass technological revolution soon if Facebook succeeds in its goal of reaching Internet.org to 100 countries.