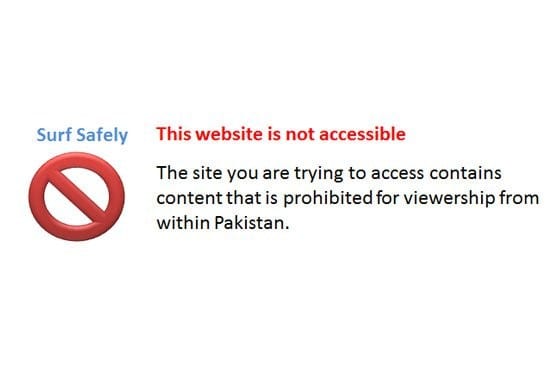 Many users said that the block has been implemented by Pakistan Telecommunication Authority (PTA) though there is no word of the block from the authorities or the WordPress foundation.

Update# Many of our readers from Pakistan have notified us that WordPress.com is working in Pakistan.