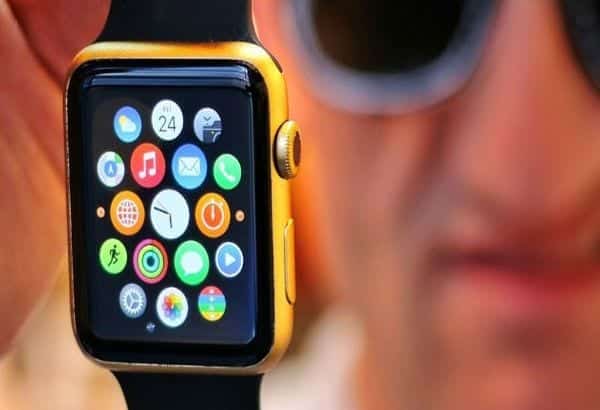 Can’t afford the gold Apple Watch? No problem. A YouTube video lets you convert a $399 Apple watch into a $12000 gold one. The video which was uploaded by CaseyNeistat three days ago has already received 1.5 million hits and counting though it is not known whether how many viewers actually tried out his hack.

The Apple Watch which was launched by Apple last month has features like walkie-talkie, a drawing pad, pulse monitor, calorie counter and activity tracker among others and has already been a hit in the United States.

Apple has launched many versions of the watch, the cheapest version is priced at $399 while the 18-karat yellow gold Apple Watch Edition which is the most coveted model has been priced at $12,000.

Now $12000 is a hefty price to pay for a watch so Casey Neistat, a filmmaker and YouTube star from New York, found a way to turn your regular Apple Watch into a gold one. All you need is a tape, a spray paint and your creativity.

(Note: if  you’re not willing to risk destroying a $399 investment, you should not try this one).

The viral video is given below :