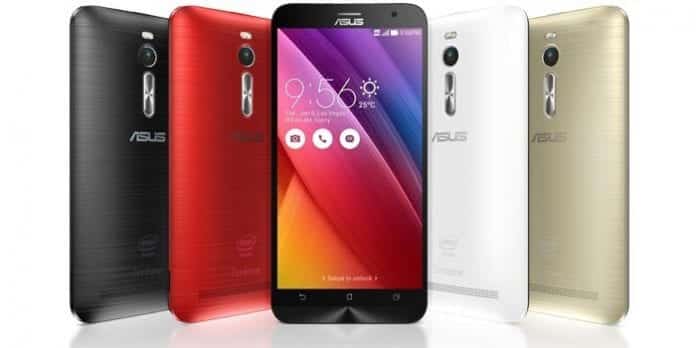 After the success Asus Zenfone 1 series, the company is coming out with Asus Zenfone 2 series in India. The smartphone which was unveiled in the CES 2015 will most likely be available to Indians by end of April 2015. 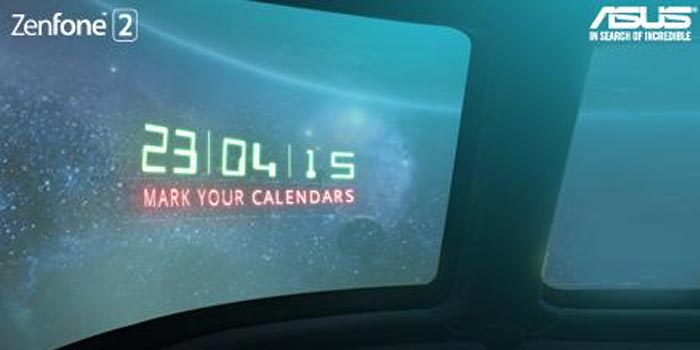 The Asus Zenphone 2 comes in three variants. The top-end variant of ZenFone 2 ZE550ML  model is powered by up to 2.3GHz 64-bit Intel Atom processor Z3580 and runs on massive 4GB RAM.

It will feature 5.5-inch Full HD giving an resolution of 1280x1920p IPS display with a wide 178-degree viewing angle and comes with a new ergonomic design.

Asus Zenfone 2 will come in 16, 32 and 64GB storage variants. For creativity the ZenFone 2 has a 13MP rear shooter with an f/2.0 wide-aperture lens while the front shooter is a 5MP affair specially designed for selfies with a wide, 85-degree field of view.

The ZenFone 2 comes with built-in 4G/LTE connectivity and supports dual-SIM with dual active mode, allowing users to have two active phone lines on their device.  It will run on Android 5.1 Lollipop and have a 3000mAh battery.