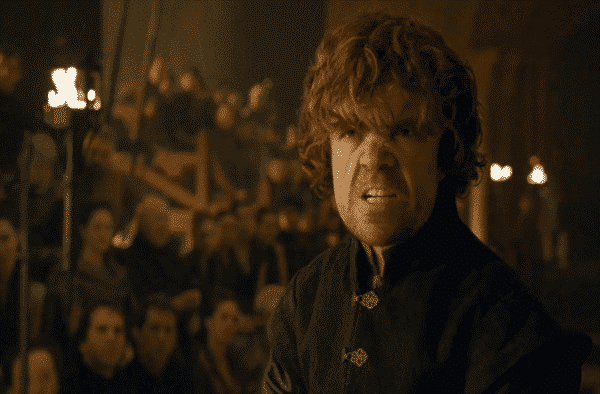 Unknown persons  have leaked four episodes of HBO’s popular blockbuster television series, Game of Thrones which is releasing tomorrow. The leaked episodes, according to Torrent Freak surfaced just a few hours before and already have become the most downloaded torrent files in this few hours. In fact at the time of going to press they have been download more than 200,000 times by GoT afficionado’s.

The copies which have been leaked onto the torrent sites seem to be good quality versions and are probably review versions sent to the press.

The leaked copies were first spotted on the private torrent tracker IPT, but they soon made their way to more public sites such as The Pirate Bay, RARBG and KickassTorrents.

The leaks mark a big blow for the production company, HBO which had taken precautions against such leaks and was premiering Game of Thrones season V in record 170 countries simultaneously.

The episodes that were posted online thus far are in standard-definition (SD) quality. Interestingly some of the commentators on Torrents websites have commented that they would wait for a HD quality print which usually becomes available on the night of broadcast.

Over the past three years Game of Thrones has been the most pirated TV-show.