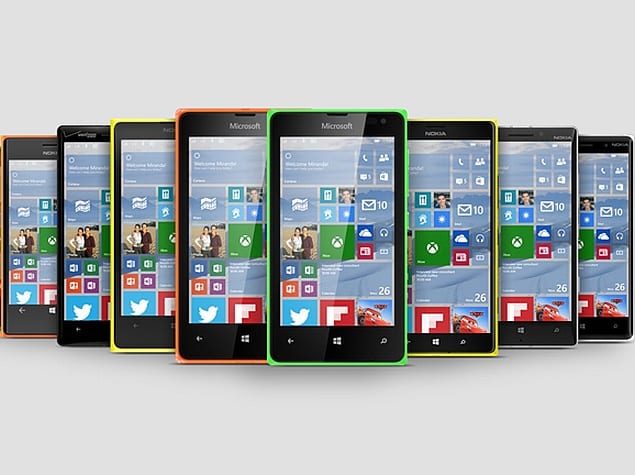 It is a well known fact that Microsoft is attacking Google on its home turf, Android. Earlier it sought to tie up with Xiaomi for making a Windows 10 ROM to run on Android smartphones and more recently it tied up with Cyanogen to provide its Apps on default Cyanogen OS. Both of these measures are going to hit Android and Google hard but will Google take such raids on its territory lying down?

It seems it has already started doing it through ambush marketing. Though there is nothing in black and white, it seems Google is trying to throttle competition by cutting the Windows Phone developers ad revenues.

Windows Phone developers earn money through Google’s AdMob advertising service and many developers attending the BUILD 2015 conference have noted the same as per WMPU.

The situation is so bad that according to many developers, their fill rates and ad revenues plunged from 99% to only 7%, and 99% to 50% respectively, in just one day.

“My CPM rates and CPC reduced starting on 7/5, really is this error from admob? I am very confused because my revenue dropped more than 50% :(,“ says one developer named Tuan Anh.

Another developer, Luis confirmed the problem, as well as the date where his revenues started falling: “Same here, the fill rate now is kissing the floor. 99% to 7% in one day, also starting on 7/5 (yesterday). May be a bug on Admob network (or a Google conspiration).Other apps, from other devs, this also happening, the admob ads have disappeared.”

Many other developers echoed almost similar words on the forum. They have submitted their requested Google to look into their issues but as of now they seem to have fallen to deaf years.

The situation has aggravated since Microsoft announced Android support for Windows 10 Mobile and that it would much easier for developers to port Android apps to its mobile platform.

It’s also worth mentioning that those affected by these issues were all using AdMob, so the only way to improve the revenues is to use another mobile ad provider like MobFox, Pubcenter and Smaato, though their fill rates are nowhere near AdMob.