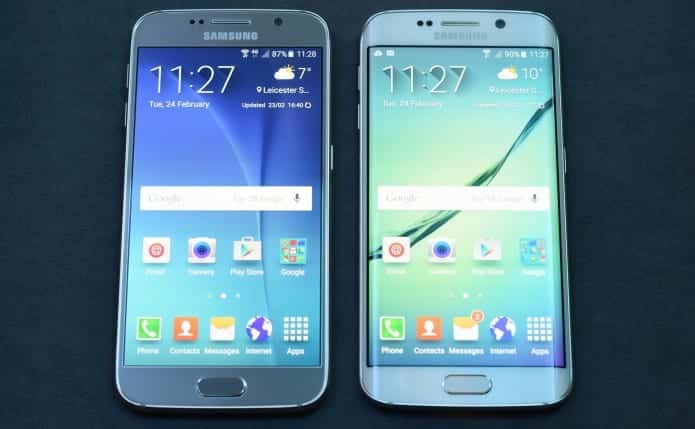 The memory bug refreshes apps during multitasking which results in ultimate loss of the content when users wants them to be running in background.

Samsung released its flagship Galaxy series S6 and S6 Edge just couple of months back in March this year. However, recently the owners of this smartphone have reported serious RAM management bug in their smartphones. Though both the phones sport a 3GB RAM however it shows to be “full” even if only 1 or 2 apps are running.

There are two bugs identified as of now: First the phones have excessive RAM usage and other it prematurely shuts down the background apps during multitasking.

Facebook user Mr Mandal posted this issue on the Samsung Mobile UK Facebook page: “I have been using my Galaxy S6 Edge for last 2 weeks… However I am facing serious RAM issues… with 3 GB RAM its running full even when I am using just 1 or 2 apps(Chrome and Google maps).. this is DEFINITELY not a app problem because even my 2 year old HTC1 (2 GB RAM) has 60% RAM free… something is seriously wrong … I had tried many memory clearing apps but none helped… I am not sure but looks like if this keeps happening for long I am going to return my my waited Edge.. hope Samsung does something soon.” It seems users were able to fix this excessive RAM usage issue when they rebooted the handset or manually shut down apps.

On the other hand there is another issue wherein the apps get refreshed during multitasking and this leads to a scenario where the apps in background lose their content. On the XDA’s forum a member brian85 wrote: “For example. I’ll open up chrome, go to a webpage, exit chrome, and then when I come back to chrome it starts reloading the page again. I’ve noticed it refreshes or restarts a ton of apps after I come back to them after a short amount of time and it never puts me where I last left off in the app. Even my two year old phones keep apps open longer.”

This is a software related issue wherein the software that controls the memory management is set to act too aggressively. Due to this software the apps were shut down prematurely even if user wanted them to be running in the background.

The problem seems to have been acknowledged by Samsung Mobile UK and as per their post on the Facebook page states that they are working on ‘micro updates’ which will help users deal with this problem. “Micro-updates are in the process of being rolled out to correct issues relating to device performance and stability Johan!, Keep checking for these on your device via Settings>About device>Software update>Update now.”

Now, to what extent these micro updates will address the problem is still a big question, basically it is essential to stop the “aggressive RAM management”.