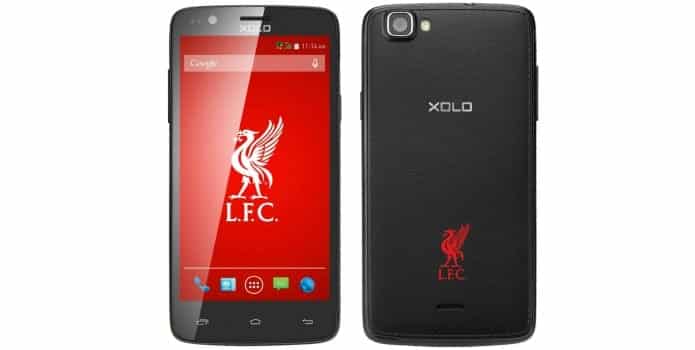 The new Limited Edition smartphone features Liverpool FC’s iconic Liverbird logo printed on the exquisite faux leather back of the Xolo One. It comes with exclusive Liverpool FC content and branded accessories that includes a free Liverpool FC branded back case. The handset also includes a LFC-branded charger, LFC-branded back panel, an authenticity certificate, dozens of Liverpool wallpapers and LFC boot animation.

“The launch is an extension of our partnership with LFC, giving fans more reasons to cheer and celebrate their love for football. The Liverpool FC Edition XOLO One personifies performance and style, and is loaded with exclusive LFC content and branded accessories, adding to fans’ delight.”

The dual SIM handset features a 4.5-inch IPS FWVGA fully laminated display based on one-glass-solution technology with 854 x 480 resolution. The handset is powered by a 1.3GHz quad core MediaTek MT6582M processor with Mali 400 MP2 processor coupled with 1GB RAM. It has an internal storage capacity of 8GB, which can be expanded up to 32GB via microSD card. It runs on Android 5.0 (Lollipop) operating system 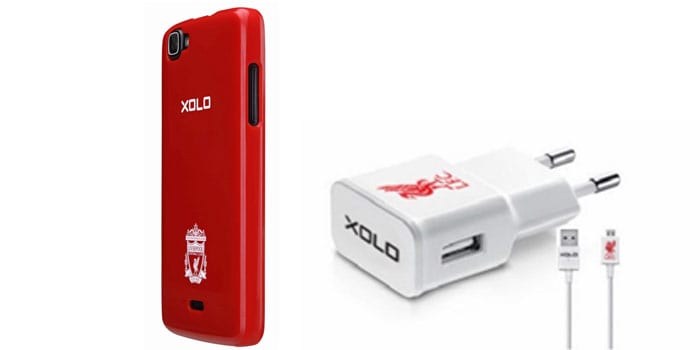 The handset is backed by a 1700mAh battery. On the connectivity front, the smartphone supports 2G, 3G, Wi-Fi, Bluetooth and microUSB 2.0. It also sports a 5-megapixel rear camera backed by the LED flash, while the selfie shooter has VGA front-facing camera.

Xolo, which is owned by Indian manufacturer Lava, had collaborated with Liverpool FC last year and launched the ‘Mission Million’ campaign to endorse the game in India.

Billy Hogan, Chief Commercial Officer at Liverpool FC said, “We are delighted to support the launch of the exclusive Liverpool FC edition smartphone in partnership with Xolo. India is one of the fastest growing football markets and we are proud to partner with Xolo on this exciting opportunity to engage with our fans in India and bring them closer to Anfield.”

The FC Edition of the Xolo One is now available at Rs. 6299 through Snapdeal