Google has been constantly tweaking usability features on Gmail, but the new update focuses on fun — emoji style.

Now, when you compose a Gmail message you’ll have an even larger array of whimsical and descriptive emoji to accent your text-based missive.

Google has recently added new hundreds of themes and some new emoji to the service for users to pick from. This move will enable you to customize the look and feel of the Gmail web interface to a great extent. Now Gmail will become more personal mail and much more fun to use.

Though themes have been a part of Gmail for a long time since 2008, in a recent blog post Google announced the changes. The post clarifies that there will be a hundreds of images to use for backgrounds, many of which are captured by Google staff itself. Google editing tools like blur, vignette and text background will allow you to customize the image look suitable for your inbox.

Simultaneously, Gmail will also come up with a host of new high resolution themes. The new catalogue will manifold the number into hundreds. These themes can also be edited with the in-built editing tools. Users having multiple Gmail accounts will be able to personalize accounts according to the purpose, e.g. personal and professional accounts. With a single glance the user identifies which account they are currently logged into. 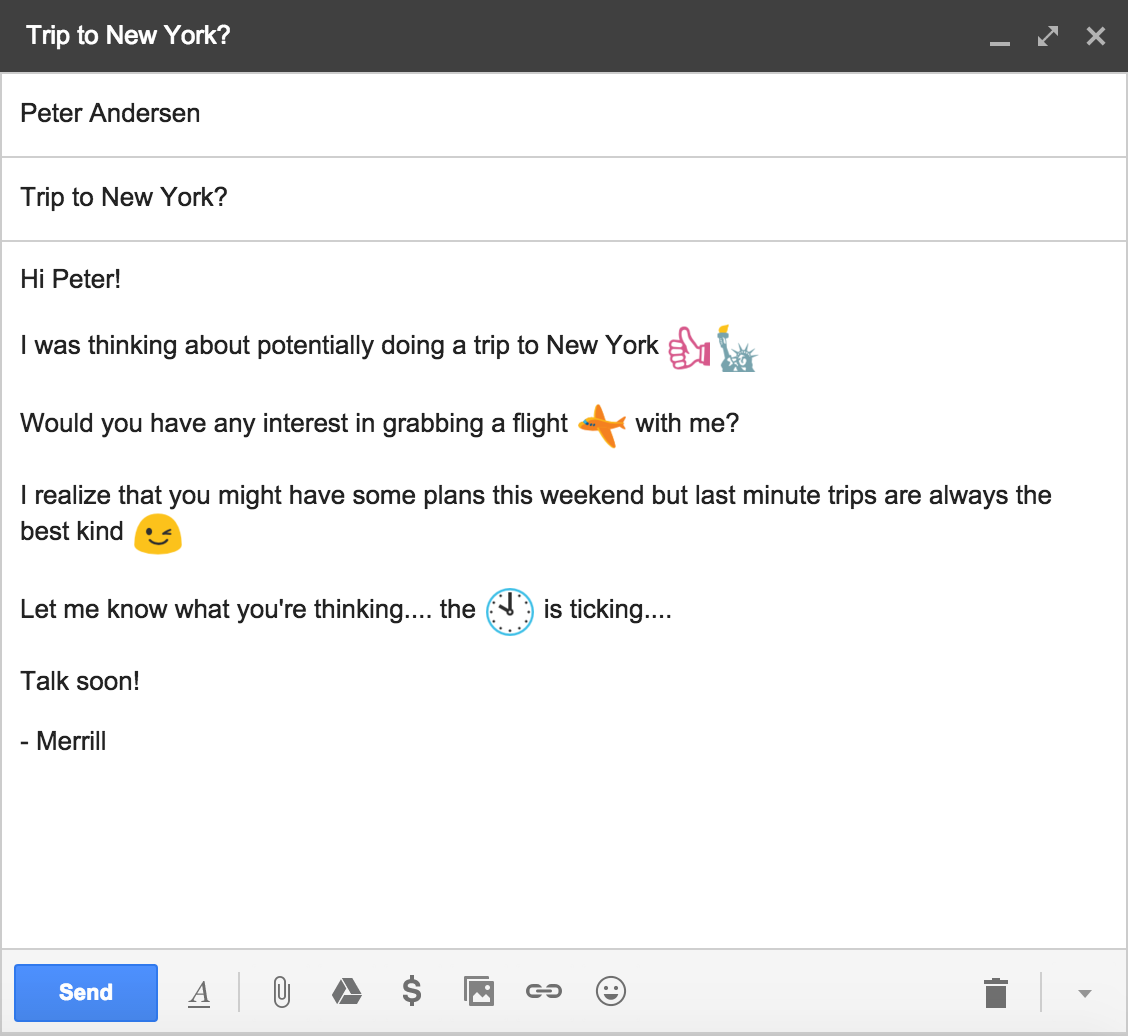 Emoji has always been a popular and quick way of communication on mobile, eliminating the efforts to type on a smaller screen. Thus, in addition, Google has also rolled out new emoji to its web based email. The new add-ons include smiley faces, as well as other categories, like nature, holiday, and food and precisely “just for each and every occasion.” They are similar to those that you used on Hangouts, Google’s own mobile texting app. Today Gmail has a total of more than 900 million users all over the world. 75% of them use it from mobile devices. Continuous up-gradation of emoji is absolutely essential to keep Gmail mobile friendly.

New themes and hundreds of new emoji will start rolling out from today and may take few days to reach to all users.

All the changes are available to you now, automatically in Gmail, with no download or opt-in necessary.